Lake Akkem  , is an Altai lake in the southwest of Siberia which is at the foot of Mount Beloukha. It belongs to the administrative territory of the Oust-Koksa district of the Altai Republic (Russian Federation). It is fed by the Akkem glacier.

“Ak-kem” in Altai means “white water”. In fact, there are two whole Akkem lakes, one above the other, they are located Akkem Lake or Ak-Kem Lake is located 40 kilometers southeast of the village of Tungur, at the foot of Belukha Mountain, on the northern slope of the Katun Range.

From the mouth of the Akkem River to lower Akkem Lake is about 30 km. It is located at an altitude of 2050 m above sea level. In calm weather, when there is no ripple on Lake Ak-Kem, you can see the reflection of the snow-white Belukha in calm water..
Lower Akkem Lake is an integral part of the landscape of the mountain junction of Belukha Mountain.
In January 2000, the Katunsky Reserve received biosphere status, and the surrounding area (about 357,000 ha) became Belukha National Park. Akkem Lake is a natural monument and is included in the Belukha National Park.

The alpine lake near the walls of the snowy Belukha is a favorite place for artists, tourists and climbers.

Access : Coordinates: 49.906944, 86.546667 / Akkem lake in Russia.  Located in the province of the Respublika Altay, in the southwest of the country, 3,300 km east of Moscow / From Tyungur through the Kuzuyak pass to the “Three Birch” camp on foot, on horseback, order a GAZ-66 in Tyungur. From the Three Birches about 25 km. up the Akkem River to the Ak-Kem Mountain Shelter then 1.5 km to Akkem Lake (1-2 days)
– From Tungur through the Karatyurek pass (2-3 days)
From Kucherlinsky Lake through the Cedar Stations, Karatyurek Pass
There are other interesting routes to Akkem Lake offered by travel agencies / The easiest way to get to Lake Akkem is from the village of Tungur, which is about 450 km from Gorno-Altaysk and about 600 km from Barnaul. From Barnaul, you can get to the regional center of Ust-Koksu by bus, and then transfer to the minibus from Gorno-Altaysk and already get to the village.

Go next : Valley of Seven Lakes, Akkem Glacier, Yarlu Valley and Lake of the Mountain Spirits. / Tekelu Waterfall /
Near Akkem Lake is one of the highest waterfalls in the region – Tekelu. The height of the mountain water fall is about 60 m. 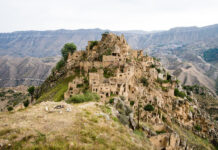 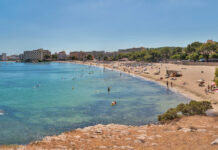 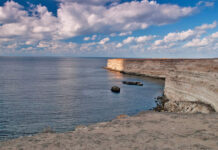 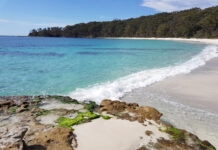 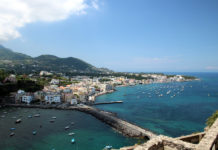 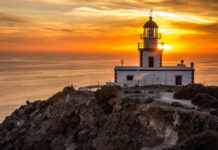