Buzludzha is the peak of the Balkan Mountains- in the Shipka-Tryavna part of the Central Stara Planina with a height of 1441 m, on the territory of Bulgaria, 12 km east of the Shipka Pass. Since 1942, the official name of the peak is “Hadji Dimitar”.

In 1868, on this summit, in an unequal battle with the Ottoman Turks, the rebel detachment of Haji Dimitar heroically died. In 1891, the founding congress of the BSDP (later the BKP, now the BSP) was held here. During the reign of the Bulgarian Communist Party, Buzludzha was the “shrine”  of the Bulgarian communists. Now the objects at the top are plundered and forgotten.

The monument of Buzludzha, with the official name “House-monument of the party”, was erected in 1981 on the peak Hadji Dimitar, Stara Planina. The monument is still the largest ideological monument in Bulgaria.
the monument occupies the honorable 25th place in the international ranking “The most beautiful abandoned places in the world”.

Go next : Shipka Pass ,  a mountain pass in the central part of Shipchenska Planina (part of Sredna Stara Planina, in Gabrovo Municipality, Gabrovo District and Kazanlak Municipality, Stara Zagora District / The Tomb of Seuthes III is located near Kazanlak, Bulgaria. 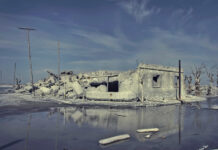 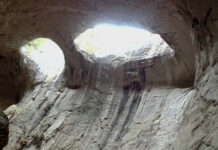 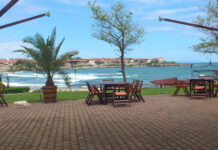 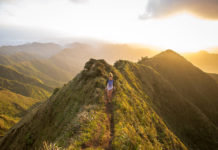 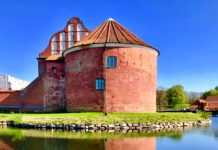 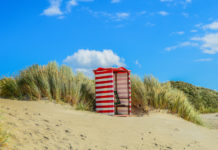 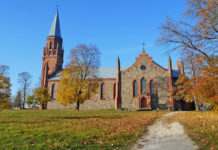 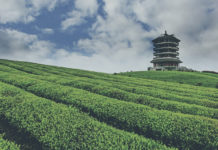 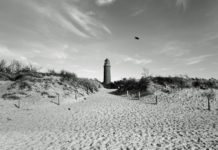