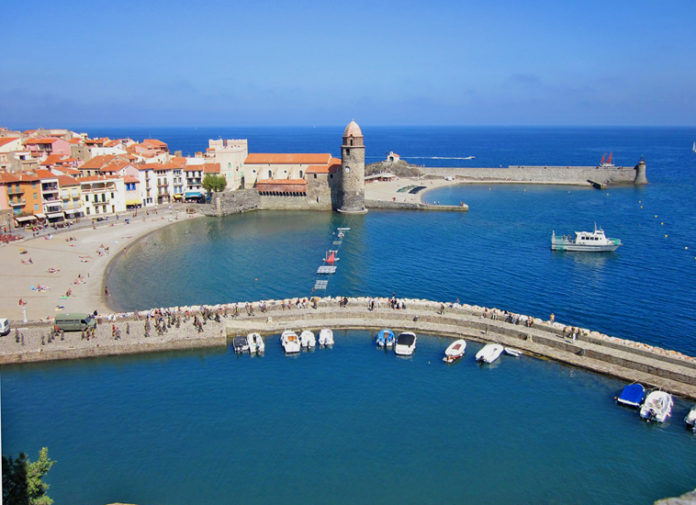 Collioure  is in Pyrenees-Orientales. Collioure is an ancient fishing village 27km from the Spanish Border in France.

The Mediterranean laps on to its beaches and you can spy the last summits of the Pyrenees. You can often see little Catalan boat in the port or on the beach. The first station on the Vermeille Coast, the village offers a pleasant and calm life to its 2700 inhabitant and those who flock to the swimming stations when the weather is good. The village extends round the bay and the surrounding hills.

The seafront is split into two parts: the centre of town between the Royal Castle and the Clock tower and the Port d’Avall from the Royal Castle to the Pams Museum. The two parts are connected by a footbridge at the foot at the Castle

Access : Coordinates : 42.5267, 3.0814 / By train: several trains and TER a day leave from Perpignan or Spain
By bus: Catalan Courriers run from Perpignan and Banyuls-sur-Mer serve Collioure. The bus stop is in front of the Post Office.
By car: Take the RD 114 which comes off the RN914 which links Perpignan with Spain. The RD114 route takes you alongside the sea and through the picturesque hills. 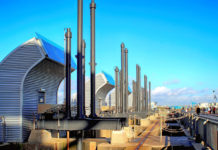 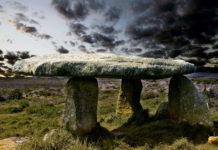 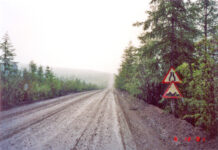 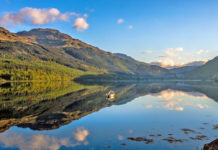 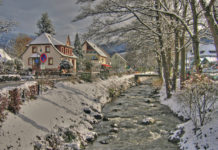 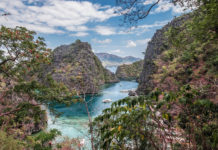