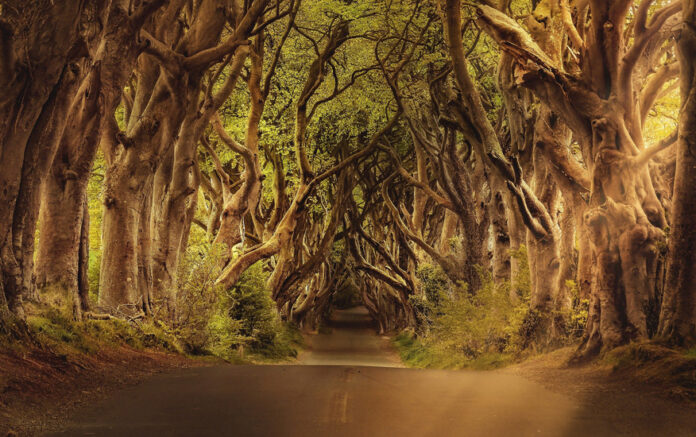 Dark Hedges  is a beech alley that stretches along the Breag Road between the villages of Arma and Stranocum in County Antrim, Northern Ireland.

Beech Alley It was assumed that the opposite rows of beeches, planted in the 13th century by the Stuart family, would effectively and picturesquely form the road to the Grayshill House family estate.
This is Dark Hedges, or Dark Alley. And she really can be seen on screen, for example, in “Game of Thrones” or in the saga “Transformers: The Last Knight.” The beeches forming the alley stand in an open field, because of the strong winds and the age of honor, their crowns intertwined together, forming that very amazing tunnel. Curved trunks and gnarled branches give the road a ghostly atmosphere.This place attracts tourists and photographers from all over the world at any time of the year. Dark Hedges is one of the most photographed attractions in Northern Ireland.

Access : Coordinates: 55.1344, -6.3806 / The alley is located in County Antrim and is located between the villages of Armoy and Stranokum / There is parking for buses-cars and a toilet.

Activities : sightseeing / photo opportunities / experience the local atmosphere and capture the unique view of the place. 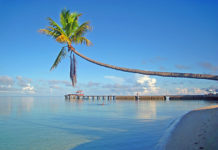 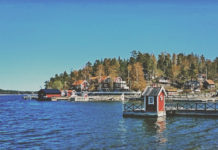 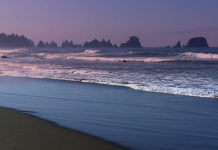 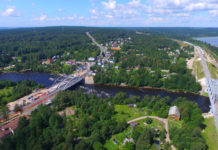 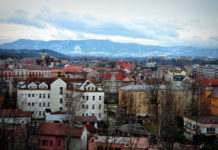 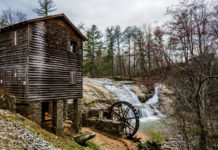