Dyna Lighthouse is a famous landmark ,It is located about 300 meters southeast of the Bygdøy peninsula across from the island of Nakkholmen about three kilometers from the city port of Oslo,Norway.

Access : Coordinates: 59.894875, 10.688419 / The lighthouse is located between Bygdøy and Nakkholmen in the Inner Oslo Fjord, just outside Huk. ,The boat trip out to the lighthouse takes about 25 minutes from Honnørbryggen in front of the City Hall. 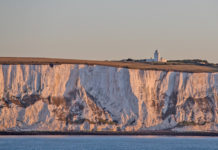 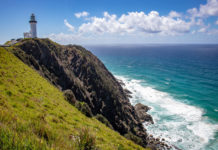 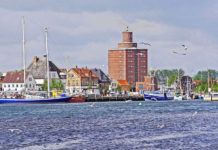 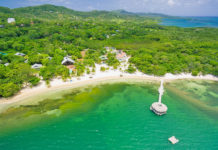 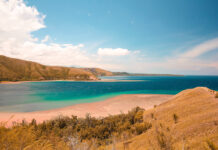 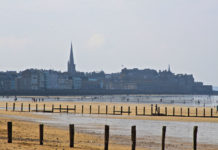