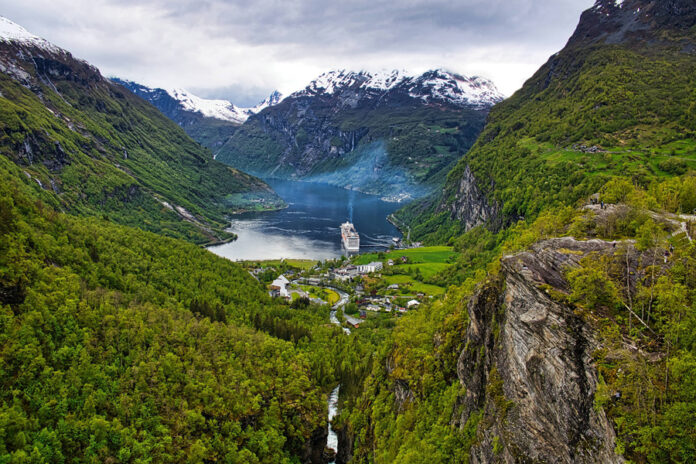 Geiranger  is a village in Norway, located at the end of the Geirangerfjord in the Norwegian province (fylke) of More og Romsdal.

A picturesque 15-kilometer fjord, a branch-branch of the Storfjord, is located in the south-west of Norway, 280 km from the capital Oslo and two hundred kilometers north of Bergen, the gateway to the Norwegian fjords. The closest to Geiranger is the port city of Alesund, it is only 100 km away.
About 600 thousand tourists visit Geiranger every year. Even the largest ocean liners with thousands of passengers on board enter the port. From 140 to 180 of them come here annually. But the tiny village of Norway never seems to be flooded with tourists, because the organization of recreation is at a high level, and all tourist streams safely diverge along a variety of routes.
the majestic Norwegian Geirangerfjord is among the top ten the most beautiful fjords in the world. Since 2005, the Geirangerfjord area has been listed as a UNESCO World Heritage Site.

Access : Coordinates:62.1019, 7.2072 / A car ferry runs to Hellesult several times a day, crossing the fjord. / By Bus : Comfortable express trains run from Bergen, Oslo and Trondheim to Geiranger every day. / During the summer months, Geiranger can be reached from Bergen by the coastal cruise ship Hurtigruten, which heads north. In winter, these ships sail as far as Alesund, but do not enter Geiranger. Once in Alesund, tourists get further to the fiord by bus.
By car : From Bergen and Oslo, by car, the surroundings of the fjord can be reached in 5-8 hours. From Ålesund to Geiranger center can be reached in 3 hours./ By air : The nearest airport to Geiranger is also in Ålesund

Activities : sightseeing / photo opportunities / trekking – There are more than a dozen trekking routes in the vicinity of the village. The most popular route for experienced hikers is to the old, long-abandoned Skagefla farm in the fjords. / Exploring the fjord by water / Rafting safari on an inflatable RIB boat / Kayaking is another opportunity to walk along the most beautiful fiord in Norway and explore its interesting places.
/ Fishing in a rented boat is also an option for exploring the Geirangerfjord from the water / summer skiing in Stryn.

Go next : The town of Ondalsnes and the town of Nurdal / three waterfalls 6 km west of the village:Seven Sisters Waterfall ,Waterfall “Bridegroom”  , Bridal Veil Waterfall ./ the flourishing Art Nouveau Alesund. 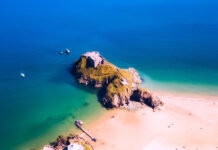 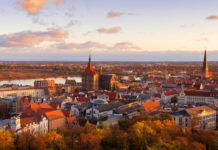 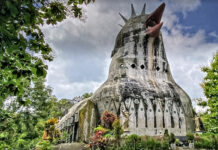 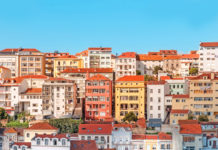 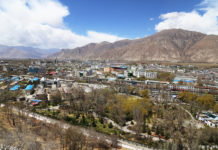