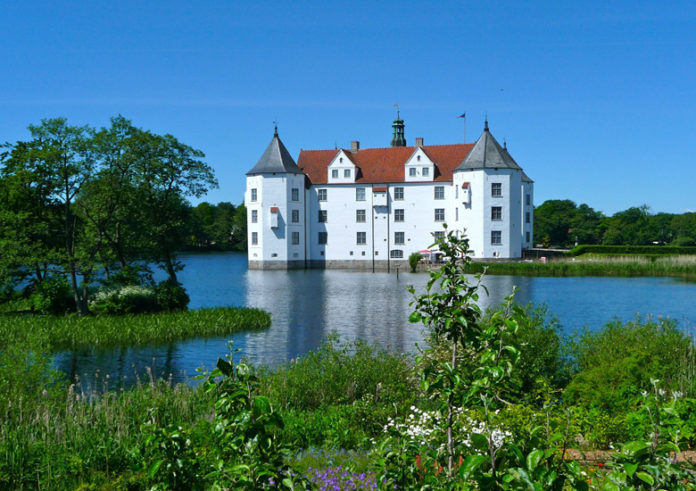 Glucksburg Castle  is a water castle (Wasserschloss) in the town of Glucksburg, Germany.

It is one of the most important Renaissance castles in northern Europe. It is the seat of the House of Schleswig-Holstein-Sonderburg-Glucksburg and was also used by the Danish kings. Situated on the Flensburg Fjord the castle is now a museum owned by a foundation, and is no longer inhabited by the ducal family. Its board of directors is chaired by Christoph, Prince of Schleswig-Holstein, the current titular duke and head of the House of Glucksburg and House of Oldenburg.

History : The castle was built from 1582 to 1587 by Nikolaus Karie for John II, Duke of Schleswig-Holstein-Sonderburg, (1545-1622) at the site of a former monastery, the building material was partly reused in the castle. The grounds of the monastery were then flooded to create a large pond almost entirely surrounding the castle.

The castle is built on a 2.5 metres (8.2 ft) high granite foundation that emerges from the water. The bricks used for the construction were mainly taken from the demolished monastery. The base area is a square with sides of nearly 30 metres (98 ft), consisting of three separate houses with their own roofs. While the great halls and the vestibule are situated in the middle house, the living space is in the two side houses. The chapel is the only room that is part of two houses.

On each corner there is a tower with a diameter of seven meters (22 feet). On the court yard front there are two stair towers which form the only connection between the floors. The building had typical renaissance adornments, that were removed in the nineteenth century, otherwise the exterior has remained more or less unchanged for over 400 years.

On 23 May 1945, British soldiers searching for Heinrich Himmler held Prince Ferdinand of Holstein, along with his family and servants, at gunpoint in the courtyard of Glucksburg Castle. The troops then looted the castle, stealing jewellery  some of which was later recovered. The Prince later alleged that these soldiers also broke open 38 coffins in the castle’s mausoleum. In the same year, Albert Speer using the castle as his office, was discovered on May 15 by, and cooperated in interviews with members of the US Strategic Bombing Survey team as to the effects of the air war on Germany. On May 23, he was arrested by British troops.

Castle Gardens : The kitchen garden created in 1622 was the castle’s only garden until the eighteenth century, as the old monastery garden was lost with the construction of the pond, that was built as defence structure, but also used for fishing. Between 1706 and 1709 a small pleasure garden was created in the area of today’s rose garden. From 1733 on, a baroque garden was laid out in the main park in front of the outer buildings, where an orangery was constructed in 1743.

In the twentieth century, the formal gardens were remodelled into English landscape parks, though the sections of the older garden still remain. The orangery was renovated in 1827 into a neoclassic building, and is now used for art expositions and concerts. The Glucksburger Rosarium was created in the area of the former castle nursery in 1990/91, and grows more than 500 different roses. In contrast to the castle gardens, it is a private garden and has an admission fee. 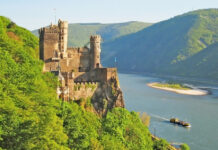 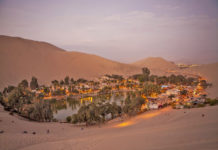 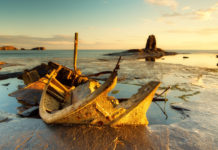 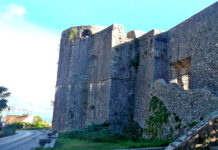 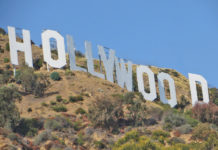