Havasu Falls is located in the Grand Canyon, a few kilometers from the village of Supai, the capital of the Indian Reservation in Arizona.U.S.A.

Havasu Falls can be seen everywhere in the Grand Canyon National Park, from postcards and wall calendars to travel guides.
The Grand Canyon system includes about 600 canyons, but only a few of them have rivers flowing throughout the year, among which Havasu Creek is the most beautiful. It is the second largest tributary of the Colorado River in the Grand Canyon National Park.
the height of the waterfall is 37 meters.the Havasu Creek River, on which the Havasu Falls is located, has a constant flow and does not dry out.
Many consider Havasu Falls to be the pearl of the Grand Canyon due to the emerald green color of the water and its unique beauty.Water falls into a large, clear reservoir of bright blue color. The color of the water in the lagoon is associated with the content of calcium and magnesium carbonate, which are washed by the Havasu waters from the rock. It is magnesium that gives water such an amazing color. In different places, its content may vary, because somewhere in the water has a more intense color.

Access : Coordinates: 36.255, -112.697778 / To get to the waterfall is quite difficult – you need to go a long way on foot, on horseback, or on mules. or book a tour by helicopter
/ drive to Mount Hualapai by car, and from there they begin their journey to Havasu Falls 16 km long.

facilities :  Picnic tables on the opposite side of the creek. / A campground is located nearby.
Note : Visitors are required to reserve permits prior to their travel to the Havasupai Indian Reservation.

Activities : sightseeing / photo opportunities / trekking,A trekking trip to Havasu Falls begins at the top of Mount Hualapai, about 160 km from the nearest town of Seligman 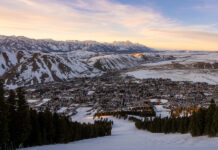 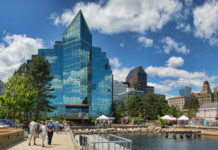 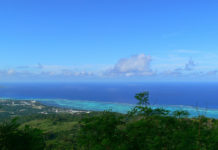 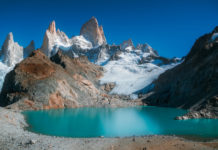 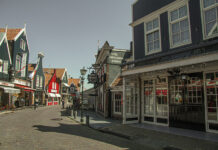 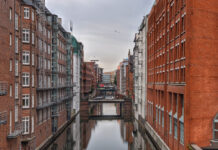 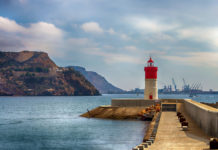