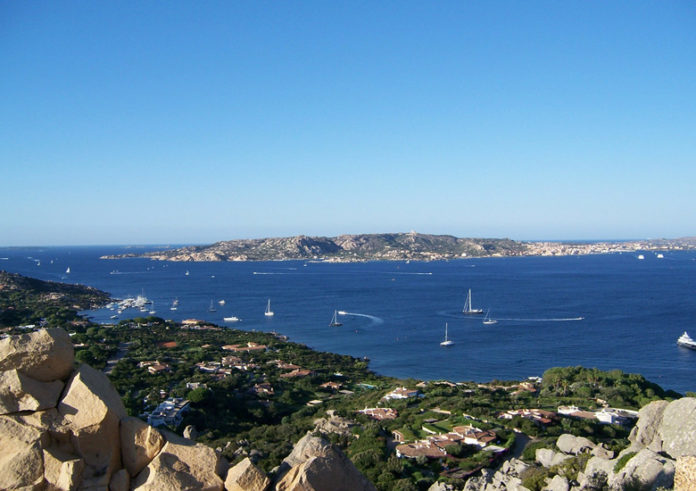 La Maddalena  is a town and comune located on the island with the same name, in northern Sardinia, part of the province of Sassari (SS), Italy.

La Maddalena is the largest town in the Maddalena archipelago, just 2 kilometres (1 mile) from the northeastern shore of Sardinia and sitting in the Straits of Bonifacio, between it and Corsica. The focal-point of pedestrian activity is found around Piazza Umberto I (formerly known as Piazza Comando-the older generation of natives in town still commonly refer to the piazza by its original name). There is an adjacent via (Garibaldi) that connects the port (Banchina Commerciale I) facing the Island of Santo Stefano and Piazza Umberto I with city hall. Via Garibaldi is surrounded by commercial shops, restaurants, and bars.

La Maddalena now derives much of its income from tourism. The only method of traveling to La Maddalena is by boat, with car ferries travelling from nearby Palau and from the Italian mainland.The natives of La Maddalena speak a Sardo-Corsican dialect known as Maddalenino. A comprehensive survey on the dialect, including a concise history of the island and its people, can be found in Renzo De Martino’s Il dizionario maddalenino: Glossario etimologico comparato

Things to see and do :

The islands are a summer destination, and most tourist services and accommodation close down between October and May. The shoulder seasons – May, early June and September-early October can be very pleasant times for visiting the islands, with fine weather and emptier beaches.

La Maddalena is quite a large island with several very appealing sandy beaches. These all lie outside the town, but are easy to reach thanks to a panoramic circular bus service (more practical information below). More isolated beaches on the other islands can be reached by boat – if you are lucky enough, your own. Gommoni can be hired along the waterfront in La Maddalena it is also possible to hire a small boat with a skipper.

Organised boat trips depart every day  from the waterfront in La Maddalena. Advertising boards and sales-people advertise the excursions, though the offering and price is basically the same. Boats leave in the morning, cruise through the islands stopping at two or three beaches for long bathing-exploring breaks, and lunch is provided on board. This is a great way to see the island group, atmospheric uninhabited islands and some beautiful isolated beaches.

Access : Coordinates: La Maddalena is reached by frequent car ferries from the port town of Palau, a journey which takes just twenty minutes. Palau is connected by bus to Olbia, an hour away, which has an international airport. In the summer there are direct buses from Olbia Airport to the port in Palau ,   visitors will need to change buses in Olbia. 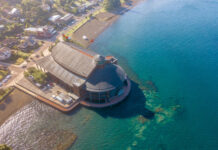 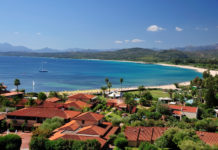 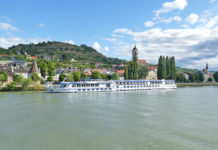 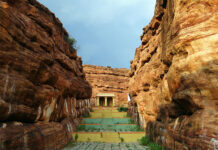 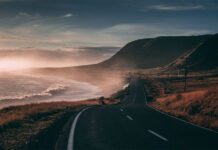 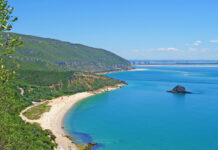