Lalibela is a medieval monastic city in northern Ethiopia, the second holy city in the country, after Aksum, It is an important pilgrimage center. Its population belongs almost entirely to the Ethiopian Orthodox Church.

The city houses the famous churches carved in the rock of Lalibela, built during the reign of Gebra Maskal Lalibela and declared a World Heritage Site by UNESCO in 1978. The most emblematic is that of Beta Girorgios (The House of St. George) with  Greek cross shape and fifteen meters high, carved entirely in the rock.

The legend of Lalibela
According to legend, in the 13th century, King Lalibela received the divine mission to build ten churches from a single stone. To do this, he received help from angels who helped the workers during the day and continued during the night. Thus the site was born and received the name of the founding king, Lalibela. In one of the churches is an altar with an inscription in Geze, the Ethiopian liturgical language. It says there “Angel Gabriel, intercede for me and give me, in sharing, your kingdom. For me, your servant, the sinner is at fault. Lalibela. Amen. It is a dedication, a prayer that King Lalibela addresses to the Archangel Gabriel by dedicating this altar to him. In the same church was a manuscript with a donation from King Lalibela for the upkeep of the church clergy. He is therefore both the sponsor and the benefactor of all these churches. He not only transformed old buildings into churches, he also created them from scratch, such as Bete Giyorgis.

The churches are also a remarkable engineering breakthrough, since they are all connected by a natural water supply that fills the caverns next to them, and an artesian geological system on the mountain ridge where the city is located.

Currently, tourists from all over the world come here to see the temple complex carved into the rock, One of the largest religious centers and main attractions of Ethiopia is considered the medieval town of Lalibela.

Access : Coordinates: / Distance from the center of Lalibela – 0.5 km. / You can fly to Lalibela from neighboring Aksuma, Bahr-Dara, Gondeera. The airport from the central part of the city is located twenty-seven kilometers, so upon arrival you can transfer to a minibus that will take you to “Ethiopian Jerusalem” in thirty minutes. You can travel by car from neighboring Ethiopian cities, but it is worth considering that the condition of the roads is very poor.

Go next : Bahir Dar , the third largest city in the nation, after Addis Ababa and Dire Dawa, / Mekele , the capital of the Tigray region / Hawzien , town in the Gheralta area of the Tigray region of northern Ethiopia , a base for exploring the many rock-hewn churches of north-eastern Tigray 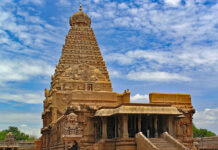 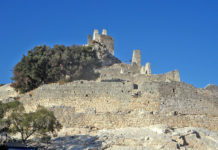 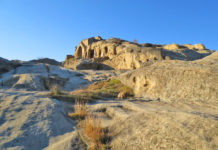 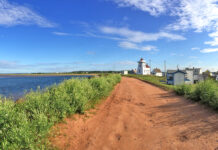 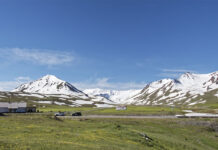 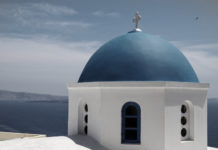 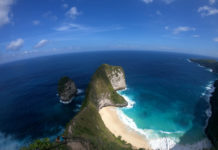