Louisbourg is a village on the south-east coast of Cape Breton Island in Nova Scotia .Canada.

Understand : Louisbourg’s harbour had been used by European mariners since at least the 1590s (as English Port, Havre a l’Anglois); the Fortress of Louisbourg was built by France in 1713, captured by England in 1758 and demolished in 1760. A small fishing village across the harbour from the abandoned fortress accommodated Loyalist settlers in the 1780s. In 1894, the Sydney and Louisburg Railway brought winter coal exports to Louisbourg Harbour’s ice-free port. The Town of Louisbourg was incorporated in 1901 and merged into a single tier regional municipality in 1995; the efforts to restore the historic fortress as a pioneer village museum date to the 1960s. 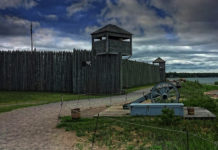 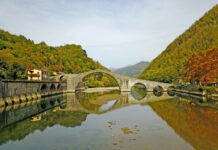 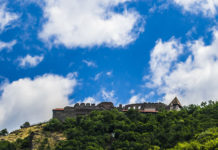 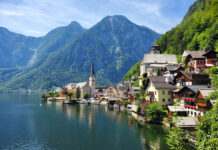 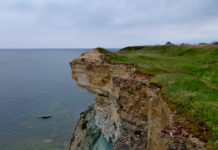 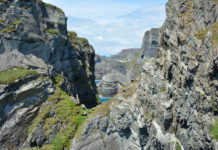