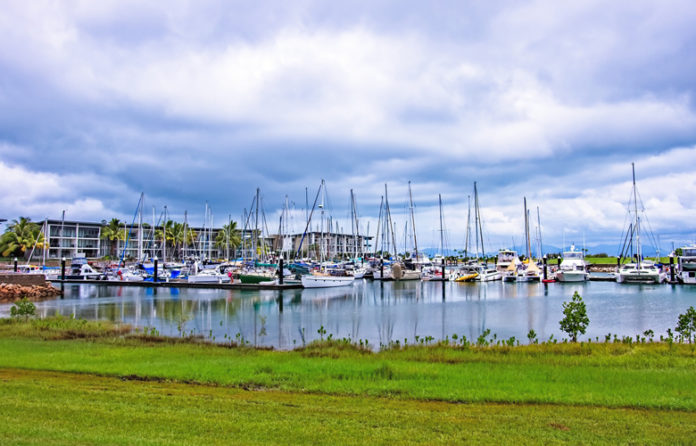 Magnetic Island or, in native-speaking language, Yunbenun is a 50,9204 km² Australian island with 2,107 inhabitants. It is located off the east coast of southern North Queensland and is part of the urban area of Townsville.
The island has 23 beaches and 300 sunny days a year. Most of the island is occupied by the Magnetic Island National Park, which has 27 km² of the total 52 km² of the island.

The traditional owners of Magnetic Island, the Wulgurukaba aboriginal people, have inhabited the island for thousands of years. They called  “Yunbenun.” Stone tools and cave paintings are some reminders of their ancestral presence. Captain James Cook was the one who given this name  in 1770, when the island seemed to affect the magnetic compass of his ship. Cook noticed the alteration of the compass of its boat by an apparent “magnetic effect” of the same one. Since then the origin of the event has been investigated without success

,During the Second World War, Townsville became a major military location to ward off a possible invasion of Australia by the Japanese army. At that time Yunbenun fortifications were built, which probably served the surveillance and security of air and sea. However, the area was spared from Japanese attacks. The remains of these fortifications, called “The Forts”, which are located in the northeast of the island, can still be visited today.
Today Magnetic Island has about 2000 residents spread among four small villages. It is popular with tourists to the region ,Magnetic Island has a great biodiversity and options to enjoy nature in its purest form: koalas, rock wallabies, birds, marine life, beautiful beaches and trekking paths.

Get around : By bus : The Magnetic Island Bus Service runs from Picnic Bay to Horseshoe Bay via the Nelly Bay Ferry Terminal. Buses depart every 40 minutes / By car : Magnetic Island mostly has quality sealed roads but there are some that require a four wheel drive . you can hire cars, four-wheel drives and minimokes ( small topless car ) on the island:

Activities : Scuba diving ,options to dive to the SS Yongala shipwreck, and there are trips also out to the Great Barrier Reef leaving Magnetic Island , / Nature walks- Trekkings ,where there are about 25 km of trails : Horseshoe Bay to Radical Bay via Balding Bay, Arcadia to Horseshoe Bay,Nelly Bay to Arcadia,Picnic Bay to West Point,Hawkings Point Walk, The Forts Walk. / Snorkeling is recommended at Rocky Bay, Arthur Bay, Florence Bay and Geoffrey Bay , There are tours that offer snorkeling trips to Lady Elliot Island and Cairns /
Sea Kayaking / Sailing / Swimming : ( The coast of Queensland is affected by killer jellyfish ) There are two beaches with jellyfish nets, at Horseshoe Bay and Picnic Bay, /
Hire a topless car / guided tours / 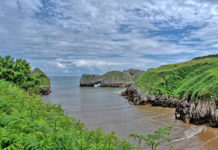 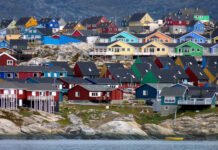 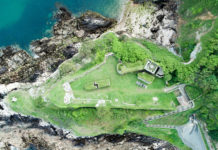 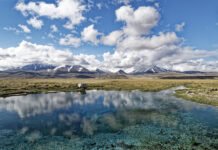 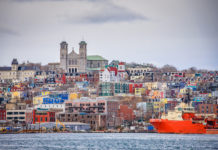 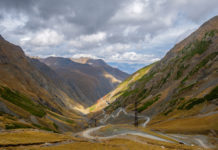