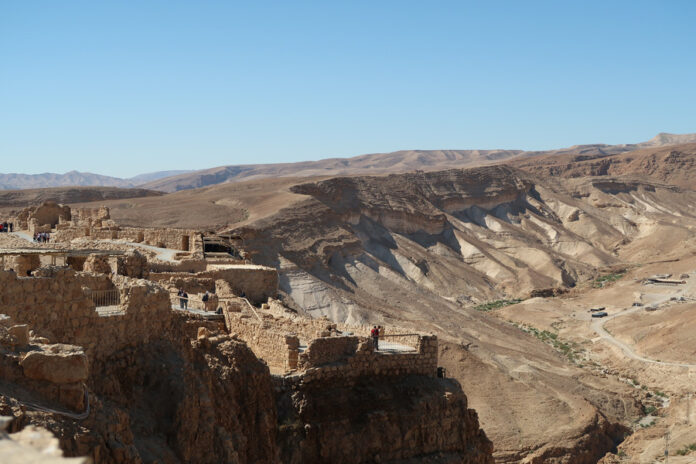 Masada .This ancient fortress is located just 3 kilometers from the southern end of the Dead Sea, at the edge of the Judean Desert, in Israel.

The ancient fortress Masada is located near the city of Arad. It stands on a rock in the middle of the desert, at an altitude of 450 m above sea level, on a flat plateau approximately 300 x 600 m in size.The first historical building in this secluded place was a fortified shelter built by King Herod I in 25 BC. e. But not the first creation of human hands: about 10 years earlier, an ancient fortress had already been built here.

Inside the walls were the royal palaces, storehouses and warehouses, water tanks and other outbuildings, as well as a synagogue. Today, from all these structures, you can see Herod’s palace, the baths, several other ruins and a synagogue.
Masada is so rich in history that Israel is developing it as an official national park, and in 2001, UNESCO declared Masada a World Heritage Site.

Access : Coordinates: 31.315556, 35.353889 / By bus : The bus routes that run from Jerusalem in the north along the Dead Sea to the south also stop in Masada. There are also individual connections to Arad and Beersheba (Beersheba)./ By car :
Coming from Arad, the 3199 road leads to Masada ,a total of approx. 20 km from Arad – It should be noted that there is no direct connection road for cars between the east and west sides of the mountain. So if you want to use the cable car, for example, you have to arrive via road 90, you have to cover a distance of almost 70 kilometers from one side of the mountain to the other!

Entry fees : Entry fees include entry to Masada National Park and cable car (one way or both ways). All inclusive ticket + entrance and cable car is about 75 shekels, half the price for children.

Activities : sightseeing / photo opportunities, Here, besides the fortress itself, you will also find a beautiful view of the Dead Sea / trekking, You can also reach the top of the mountain on foot along the so-called. Snake Path. / Private events such as weddings, bar mitzvahs and even business conferences can be organized by event professionals.

Go next : The Ein Gedi Nature Reserve and the Dead Sea / Judaean Desert / Arad , a small city in Israel that lies on the border between the Negev desert and the Judaean Desert. 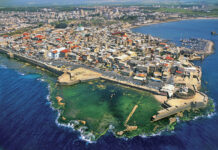 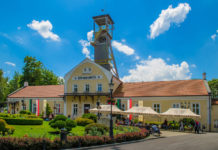 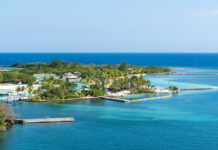 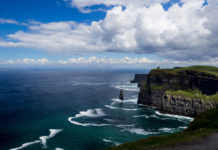 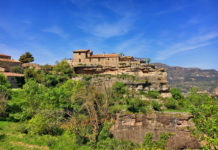 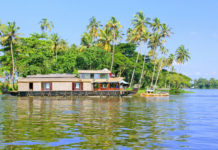 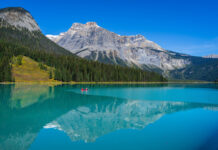