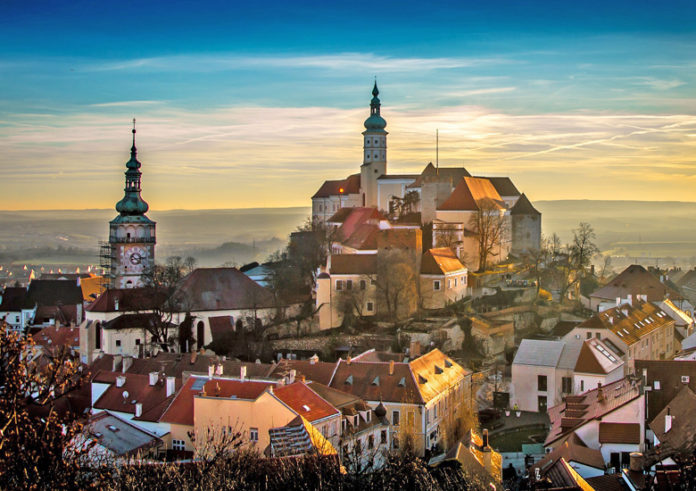 Mikulov is a town in the Moravia, South Moravian Region of the Czech Republic.

Is a beautiful old town  in Breclav District. The town boasts very well-preserved historic architecture. The highlight is Mikulov Castle, situated on a hill and dominating the landscape. Charming market squares are relatively common in Czech towns, so the one in Mikulov might not surprise you, if you have seen several or more if them before. Nevertheless, it is very pretty and definitely worth seeing.

Geography : The town is part of the historic Moravia region, located directly on the border with Lower Austria. In the south, a road border crossing leads to the neighbouring Austrian municipality of Drasenhofen. The highway is part of the European route E461 and is to be extended as the R52 expressway. Mikulov is situated between the Pavlovske vrchy hilly area and the edge of the Mikulov Highlands, stretching up to the Thaya river and the three Nove Mlyny reservoirs. The Palava Protected Landscape Area begins in Mikulov, and so does the Moravian Karst.

Access : Getting to Mikulov by public transport is easy. There are some direct trains from Brno. However, more frequent are connections with changing the train in Breclav. The journey time is similar in both cases: about 1 h 25 minutes.. Several long-distance international trains stop also in Breclav. There is a direct connection from Prague to Breclav. Coordinates: 48.805558, 16.633333 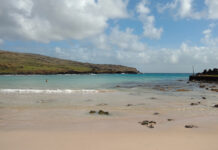 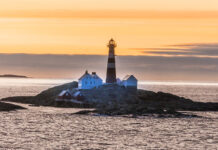 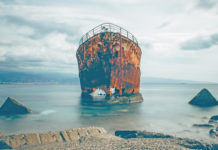 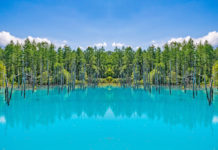 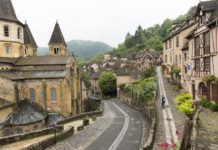 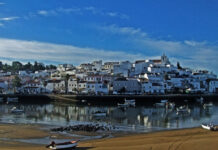