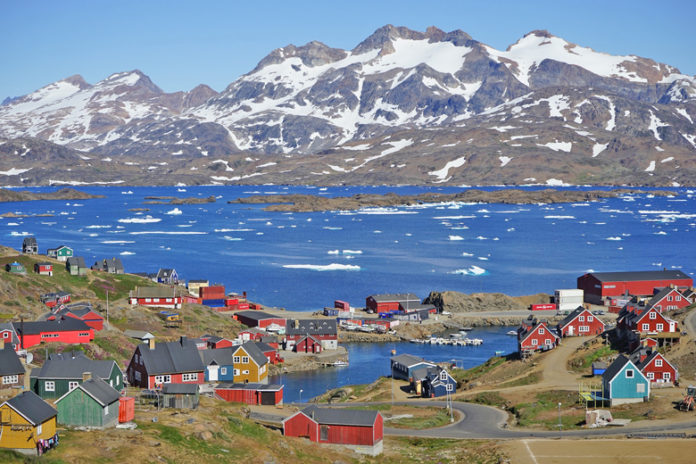 Tasiilaq   is a town in the Sermersooq municipality in southeastern Greenland  Tasiilaq is the largest city on the eastern coast ,  Tasiilaq means “the place with a lake” (because of the shape of the fjord).

Tasiilaq is located in the south of the Ammassalik  on the west bank of the Kong Oscars Havn, a bay, which is also called in Greenland Tasiilaq. The place name is the East Greenlandic form of Tasiusaq, which means translated as an inland lake and refers to the location of a sheltered bay with narrow inlet as in the West Greenland villages of Tasiusaq (Nanortalik) and Tasiusaq (Upernavik). The nearest inhabited place is Kulusuk 21 km east on the other side of the Ammassaliip Kangertiva.

The region was populated by Alaskan Saqqaq culture approximately 4,500 years ago, and some 2,600 years ago by members of the Dorset culture.
Danish naval officer Gustav Holm led a boat expedition in 1884, was the first expedition into the area around Tasiilaq. He found here 413 Tunumiit.
Today….Tasiilaq It is the largest town on the east coast with a population of about 2,017 (2013) and is one of the fastest-growing towns in Greenland. There is a bar near the harbor and another at the Angmagssalik hotel. There is also a night club called “Klubben” near the Valley of Flowers.
Greenland is the great adventure of the northern hemisphere and yet suitable for all audiences. Immerse yourself in different cultures and landscapes – and open yourself to a new world view , and active journey through southern Greenland , The 1,500 meter vertical rock walls in the Tasermiut Fjord, a trekking over the glacier or the bath in the Uunartoq hot springs surrounded by icebergs , touring some of the most beautiful and spectacular places in the Arctic , experience the Inuit and Viking cultures.  Experience :  Kayaking  between icebergs , Northern Lights (since mid-August), polar fauna, the beautiful cities of the south visible a thousand years later in the idyllic farming villages of Qassiarsuk and Igaliku, areas recently declared Heritage of Humanity for UNESCO, they will surprise us on this complete and active journey.

Access : Coordinates: 65.613611, -37.631111 /  the  town of Greenland is only 100 kilometers from the Arctic Circle, so snowfall and weather are really extreme, especially during winter.
flights departing from the capital of Iceland, Reykjavik to Kulusuk, from where you will be transferred by helicopter to Tasiilak , you can book your flight with Air Greenland./

Go next : Kulusuk – Village of the area where the airport is located /  Ittoqqortoormiit  /  Southern Greenland  / Iceland – Iceland and its capital Reykjavik are not very far by plane from Kulusuk 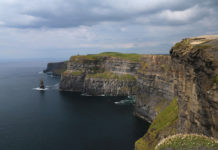 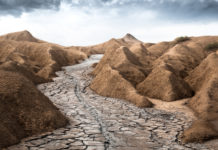 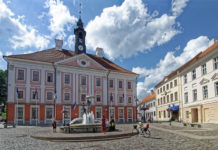 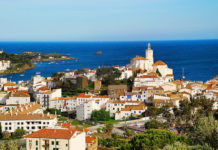 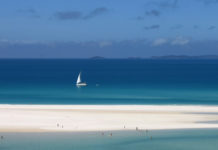 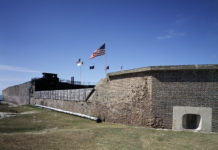