South of Tamanrasset is the Tassili du Hoggar, a vast area in Algeria that extends to the border with Niger.
Tassili du Hoggar are remnants resembling outlandish islands and archipelagos in an ocean of sand.Tassili du Hoggar in the southwest under the sands of Tagrera wadi.

Entering the national park either through the northern “gate” – Yuf Akhakit massif, or through the southern – El Gessur tract. On its right “bank” brilliant basalt pillars crowd. Al-Gessur generally shines stronger than others – this, apparently, is the “desert tan,” covering the breed with a thin crust of iron oxide and manganese.

In Tagrera, where you can walk on foot in an hour or less, stone mushrooms grow as tall as a two-story house. In the Tin Akashaker massif, in the middle of the sands, there are rocky castles and stone sculptures, one more bizarre than the other. Further along the route – “Martian” Im Meskur: red earth and red sands in rocky labyrinths. Those who travel by at least two cars will get to the Tahaggart massif: it lies farther from the rest from Tamanrasset, and the mystical spirit reigns there.

A few years ago, when the Paris-Dakar rally began to be held in southern Africa, motorsport enthusiasts were able to discover the amazing landscapes of a vast desert landscape.

The magic of the desert still works. Wind, heat and rain have shaped the desert, creating unusual landscapes  they sometimes seem straight out of a movie set!
Here you can make special camel treks or a multi-day expedition by 4×4 vehicle.

Access : Coordinates: Tamanrasset – Algeria : 23.292352, 5.536730 / Flight to Tamanrasset – Algerian city in central Sahara/ The Tassili du Hoggar is located south of the city of Tamanrasset. The journey through Tassili N’Akhaggar begins and ends in Tamanrasset, from here to the nearest massif – 180 km, the distance between the massifs is 30-90 km.

Go next : Tamanrasset –  Algerian city , an oasis   in central Sahara / Deep in the desert region of Greater Erg, is the oasis of El Golea, which is often called the “pearl of the desert” 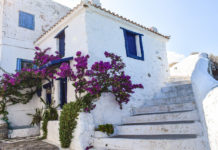 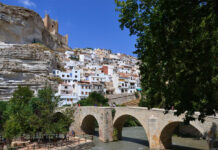 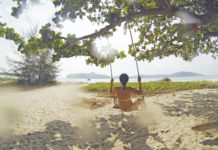 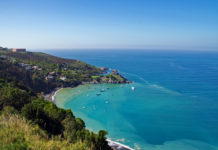 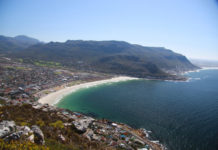 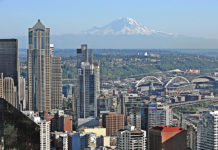