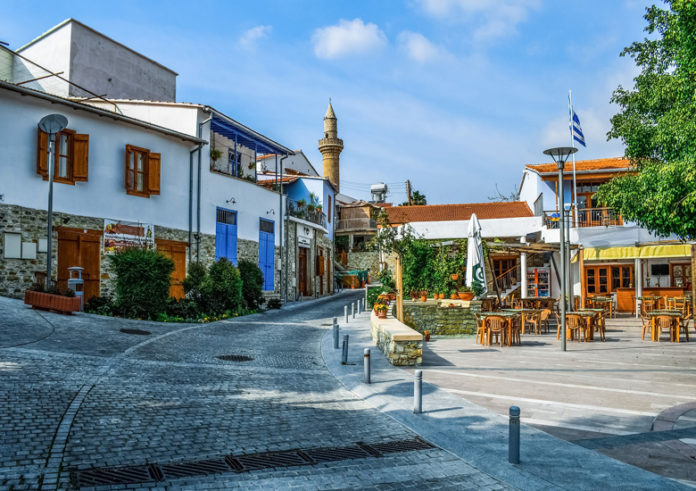 the village of Kalavasos is about 40 kilometers southwest of the city of Larnaca (Cyprus ) . It is built on the west bank of the Vasilikos river, at an average altitude of 80 meters.

The area of Kalavasos was privileged in many respects, mainly by the Basilica River, which ensured irrigation and water supply, as well as its mineral deposits. The area is today a very important archaeological site. The settlement of Tentas, as well as other districts discovered in the area, are of particular interest.

The valley of the Vasilikos river, as well as the entire surrounding area, should have been wooded and green in earlier times, which, according to the prevailing interpretation and the name of the village. From the ancient Greek word “vassa”, meaning a wooded valley where the name of the community came.The settlement of Kalavasos existed during the Middle Ages with the same name and is marked on old maps under the names Calavaso and Calavato.

The church of the village is dedicated to the Virgin Mary and next to it there is an ancient cemetery. There is also a Turkish Mosque in the village.

Today Kalavasos is a growing community with all the comforts offered by the modern era. The village receives daily several foreign and local visitors who admire the natural beauties and archaeological sites of the community.

Attractions : Visit the church of Panayia Theotokos and the chapels of Archaggelos Michael,Saint George, Agios Nektarios, Zoodochos Pigi and Panayia Lamproforousa, visit the old Mosque, see the relics of the old mine and the archeological settlement of Tenta, visit the water dam 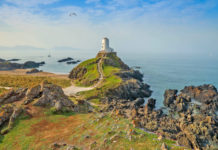 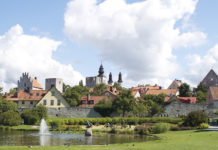 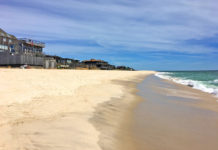 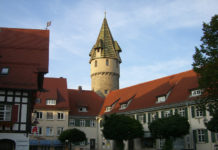 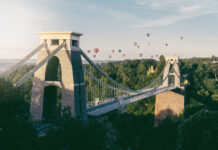 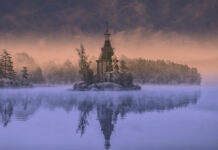