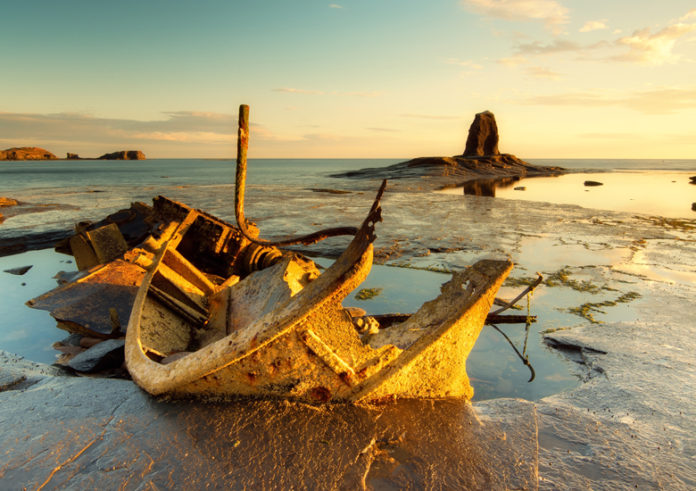 Saltwick Bay is a north-east facing bay approximately one mile (1.6 km) to the east of Whitby, and can be accessed directly from Whitby Holiday Park. The bay contains the Saltwick Nab alum quarries, listed under the Ancient Monuments and Archaeological Areas Act 1979. The bay is part of the Saltwick Formation and known for its collections of fossils. The SS Rohilla hospital ship sank in the bay in 1914, and the fishing trawler Admiral Von Tromp was shipwrecked there in 1976.

the Scarborough-based Admiral von Tromp at October 30, 1976 with initial course set at Barnacle Bay -40 miles north of Scarborough, but the trawler never made it to its destination. Instead, Taal was awakened by the blows and felt the boat lurch. The crew’s skipper asked John what he was doing, but Addison silently looked back at the skipper. Frankie tried to save the boat, but it was too late, they were heading straight to Black Nabb, in the Saltvik bay.

All attempts were made to find out what happened to the boat, but it was a mystery that would never be revealed. The boat was found at a 90 degree angle with no explanation. The weather was reportedly good, the crew members were sober, and, according to a senior marine surveyor, if the boat were left alone, it would not leave the course , it seemed that the boat was deliberately driven into the rocks,
The only person who could shed light on this terrible and mysterious incident, John Addison, died during the crash. the remains of the trawler are still visible in the bay.

The wreck of the Scarborough-based Admiral von Tromp lie on the sands of Saltwick Bay, near Whitby, where the vessel sank in October 1976.

Access : Coordinates: 54.48465, -0.58567 / United Kingdom, England, North Yorkshire, Whitby./ Saltwick Bay is a north-east facing bay approximately one mile (1.6 km) to the east of Whitby, and can be accessed directly from Whitby Holiday Park. 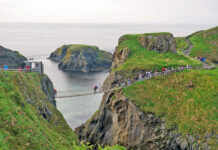 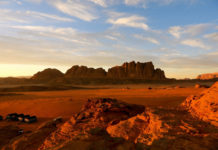 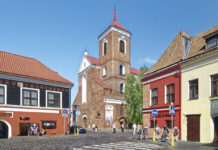 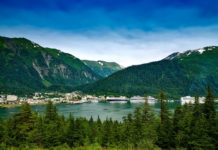 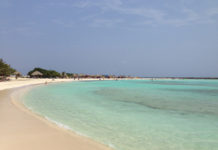 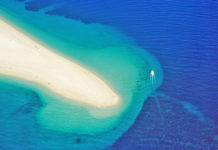 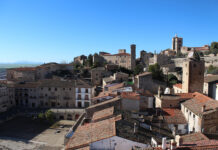