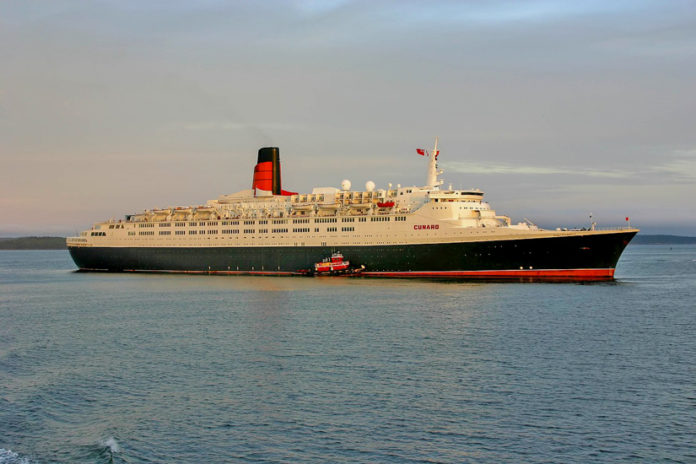 Although the purchase of Queen Elizabeth II 10 years ago cost $ 100 million, it will now begin to generate revenue. The 294-meter cruise ship was converted into a hotel and will be permanently moored to Mina Raydad in Dubai. Queen Elizabeth II as a hotel will offer – amongst others – 13 restaurants and bars, after a radical refurbishment on the cruise ship.

This will gradually begin to welcome its unique visitors from the beginning of this month, while the official inauguration is expected to take place in October.

Although the the purchase caused a shock to the emirate’s economy, since it was just before the global credit crunch, it will now be able to “repay” its debt and repay its purchase. For the conversion of Queen Elizabeth II into a hotel, over 2.7 million hours of work were spent as reported by the hotel management.

It is worth mentioning that this cruise ship crossed the Atlantic Ocean for almost 40 years making its first trip from Southampton to England to New York in 1969. The ship had capacity for more than 1,900 passengers and a crew of over 1,000 people, the website of the board.