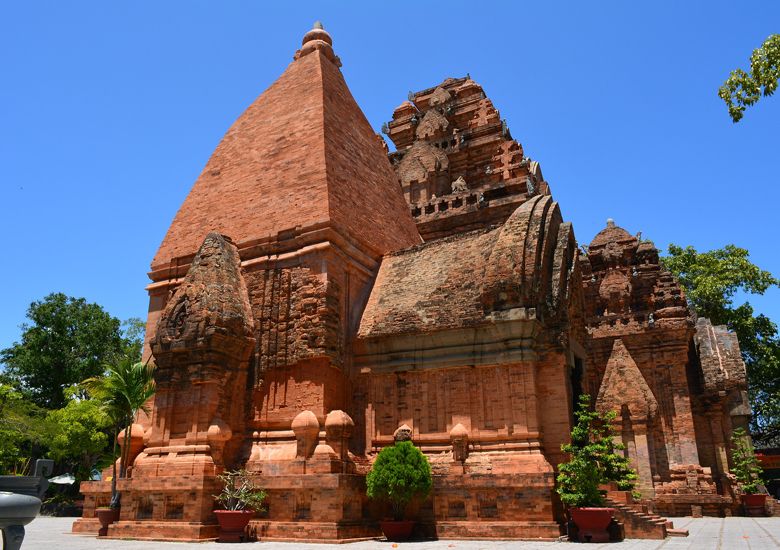 Po Nagar is a Cham temple tower founded sometime before 781 C.E. and located in the medieval principality of Kauthara, near modern Nha Trang in Vietnam.

It is dedicated to Yan Po Nagar, the goddess of the country, who came to be identified with the Hindu goddesses Bhagavati and Mahishasuramardini, and who in Vietnamese is called Thien Y Thanh Mau History :  A stele dated 781 indicates that the Cham King Satyavarman regained power in the area of “Ha-Ra Bridge”, and that he restored the devastated temple. From this inscription can be deduced that the area previously had come under temporary foreign dominion, and that foreign vandals had damaged the already existing temple.

Other steles indicate that the temple had contained a mukhalinga decorated with jewelry and resembling an angel’s head. Foreign robbers, perhaps from Java, “men living on food more horrible than cadavers, frightful, completely black and gaunt, dreadful and evil as death” had arrived in ships, had stolen the jewelry and had broken the linga Though the king had chased the robbers out to sea, the treasure had been lost forever. The steles also indicate that the king restored the linga in 784.

A stele dated 918 by the Cham King Indravarman III states an order to build a golden statue to the goddess Bhagavati. Later steles report that the original gold statue was stolen by the Khmer’s Rajendravarman II in 950 and that in 965, the king Jaya Indravarman I replaced the lost statue with a new stone one. A stele dated 1050 says that offerings of land, slaves, jewelry, and precious metals were made to the statue by Jaya Parameshvaravarman I. Paramabhodisattva made “rich offerings” in 1084 after reuniting the country. Jaya Indravarman III gave the temple a Shivalinga and a Shrishana Vishnu in 1141 and another donation in 1143. In 1160, Jaya Harivarman I “offered rich gifts”. An inscription states Jayavarman VII of the Khmer Empire, “took the capital of Champa and carried of all the lingas.” Later steles indicate the celebration of a cult in honor of the goddess Yan Po Nagar, as well as the presence of statues dedicated to the principal deities of Hinduism and Buddhism.

In the 17th century, the Viet people occupied Champa and took over the temple tower, calling it Thien Y Thanh Mau Tower. A number of Vietnamese legends regarding the goddess and the tower have come into being.

The Po Nagar complex is situated on Cu Lao Mountain. It consists of three levels, the highest of which encompasses two rows of towers. The main tower is about 25 m high.The temple’s central image is a 1.2m tall stone statue of the goddess Yan Po Nagar sitting cross-legged, dressed only in a skirt, with ten hands holding various symbolic items. According to Vietnamese scholar Ngo Van Doanh, these attributes show that Yan Po Nagar was identified also with the Hindu goddess Mahishasuramardini or Durga, the slayer of the buffalo-demon. Another sculpture of the goddess as Mahishasuramardini may be found in the pediment above the entrance to the temple: it depicts the four-armed goddess holding a hatchet, a lotus and a club, and standing on a buffalo. This sculpture belongs to the Tra Kieu style of Cham art from the end of the 10th century or the beginning of the 11th century.

Acces info : By plane :  Cam Ranh International Airport (CXR), built on the grounds of an old American airbase in 2004, is located 30km from the city and serves domestic destinations as well as Russia and South Korea.

By bus : Most open tour buses arrive from Ho Chi Minh City in the south (10-12 hours) and Hoi An to the north (16 hours)
us operators in Nha Trang may include: North to Qui Nhon 6 hours on Mai Linh Express
TM Brothers bus Phuong Trang (FUTA Bus Lines)

By car : Car rental prices (as mostly anything in Vietnam) usually increase during holiday seasons especially around Tet (Vietnamese’s New Year). Make sure to avoid high prices by booking it beforehand with the car rental services. You can also arrange a private taxi

By Bicycle : Its also easy to get around by bicycle. Nha Trang is flat and bicycles are easily found for hire, typically 20,000 dong for one day for a basic no gears bike. 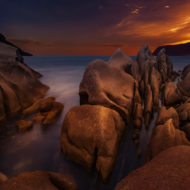 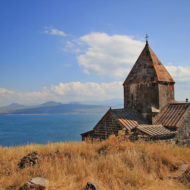