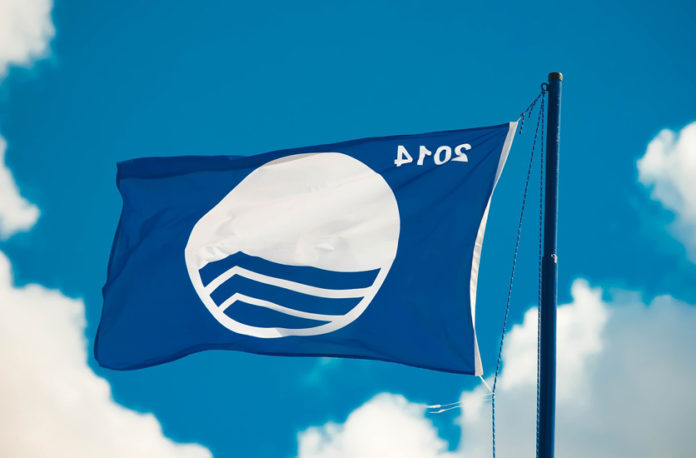 Steady first since its inception in 1987, Spain has remained this year as regards the number of award-winning blue flag beaches.  The blue flags are awarded to beaches that meet hygiene standards, sanitary conditions, safety, accessibility and prediction for lifeguards. The Valencia region on the eastern coast of Spain has the highest number of quality beaches in Spain, earning 129 flags, while Galicia in north-west Spain won 113, Catalonia in the south-east of Spain 95 and Andalusia in southern Spain 90. Murcia lost most of the blue flags (16). Spain also won 100 flags for marinas and 5 for cruise ports. Greece came second in the blue flag campaign followed by France, Turkey, Italy and Portugal from a total of 49 countries with recognized coastlines, all in the northern hemisphere.