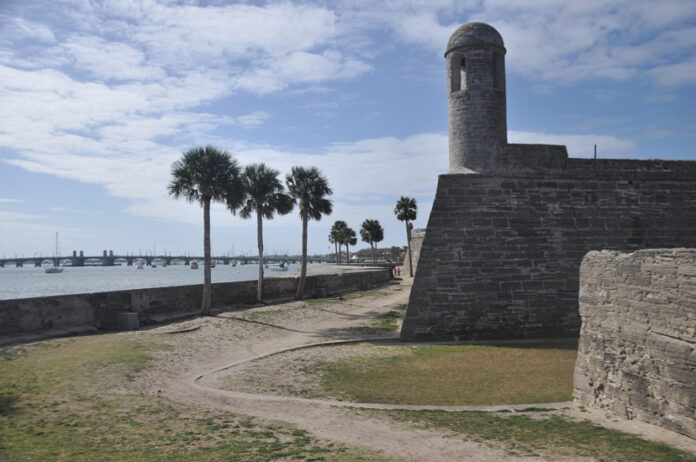 The Castle of San Marco – Castillo de San Marcos in Spanish- is located in the city of St. Augustine ,Florida, in the United States.

The city of San Agustín was founded by Spain in 1565. During its first century of existence, nine wooden forts defended the position. After the attack of the English pirate Robert Searle in 1667, it was decided to build a stone castle to protect the city. The construction of the Castillo de San Marcos began on October 2, 1672.The massive defense structure took the Spanish 23 years to build from 1672 to 1595. They used their own beach stone, called coquina, to build thick, fire-resistant and impenetrable walls that could withstand numerous attacks by British troops, including the massive fire in 1702 that destroyed the rest of the city.

During the American Revolution, it was used as a prison by the military, and in the late 19th century it was used as a prison for Native Americans until it closed in 1900. In 1924 it was recognized as a National Monument and is considered the oldest fortified structure in the continental United States. The deck deck offers impressive views of the water and city, and the courtyard often hosts special events.
The fort, which covers an area of ​​1.29 km² and is managed by the National Park Service , has four bastions called San Pedro, San Agustín, San Carlos and San Pablo, with a gate protecting the fortified exit. On the two sides towards the terrestrial part, two glacis were built which forced the attackers to proceed against the cannons of the fort and which allowed the cannons to hit multiple targets downhill. Also surrounding the fort was a moat that could be flooded to a depth of one foot (0.3 m) at high tide with salt water from the bay of Matanzas before an attack by means of a bulkhead built into the embankment. towards the sea.
Now in the territory of Castillo de San Marcos there is a large number of cannons brought here from all around to demonstrate the former combat power of the fortress.
Currently Castillo de San Marcos is a national monument that attracts many tourists who come to Florida and the town of St. Augustine

opening hours :The fort is open to visitors every day, except for big holidays, from 8.45 to 17.00-during hurricane seasons in Florida (September through November), the fortress may be closed all day for security reasons. 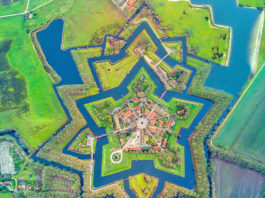 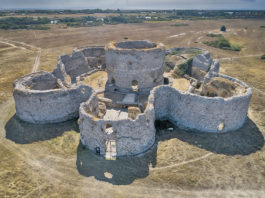 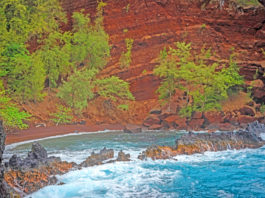 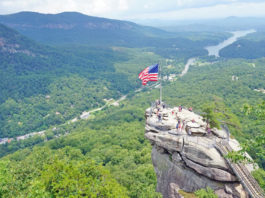 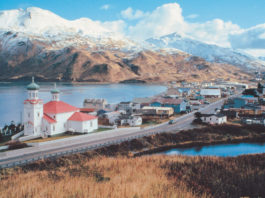 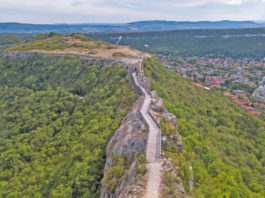