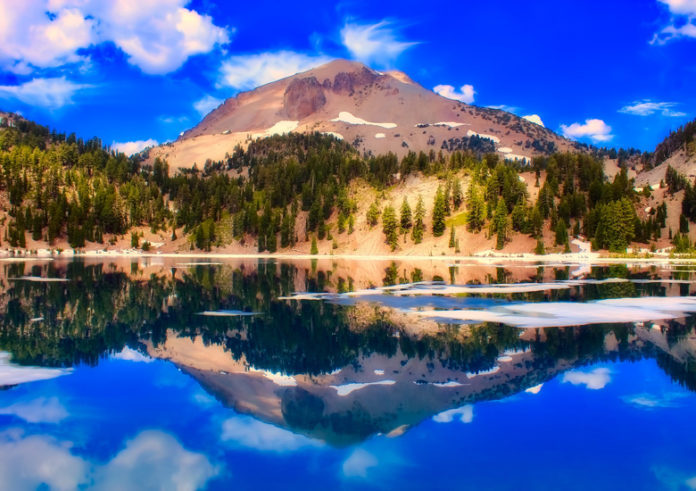 There are five vehicle entrances to the park: the north and south entrances on SR 89; and, unpaved roads entering at Drakesbad and Juniper Lake in the south, and at Butte Lake in the northeast. The park can also be accessed by trails leading in from Caribou Wilderness to the east, as well as the Pacific Crest Trail, and two smaller trails leading in from Willow Lake and Little Willow Lake to the south.