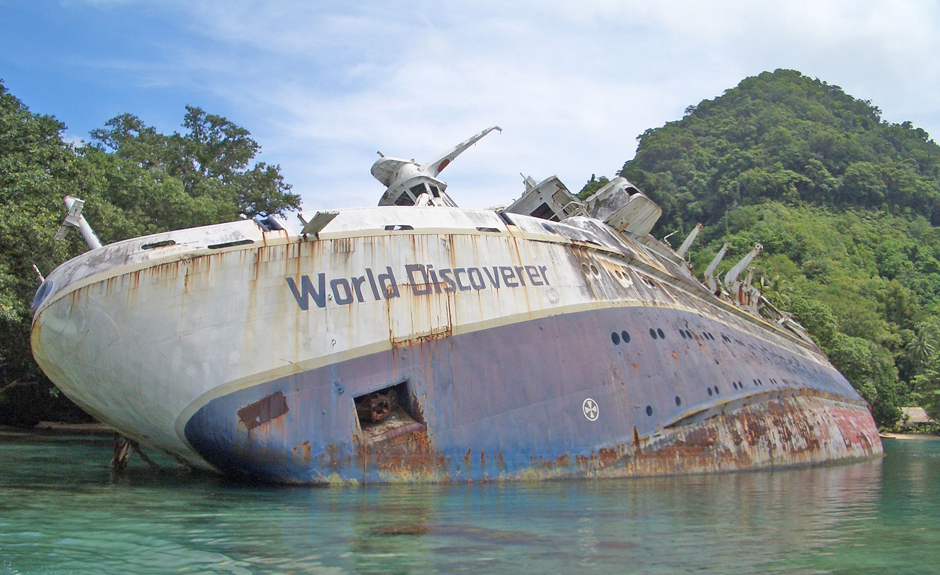 The World Discoverer was a cruise ship launched in 1975. Originally built under the name Bewa Discoverer, the ship was one of the first built specifically for expedition voyages.

On April 30, 2000, the ship ran aground off Honiara (Solomon Islands) and capsized after hitting the then uncharted mid-reef. Attempts to salvage failed due to a civil war raging in the Solomon Islands at the time and the progressive damage to the ship. The wreck of the World Discoverer, which has since been looted by the island’s residents, still lies off the coast of Honiara and is a popular destination for tourists to the archipelago.

Go next : Honiara , the capital and largest city of the Solomon Islands, situated on the northwestern coast of Guadalcanal. 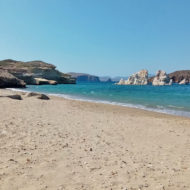 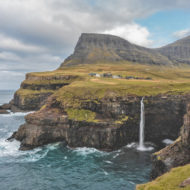