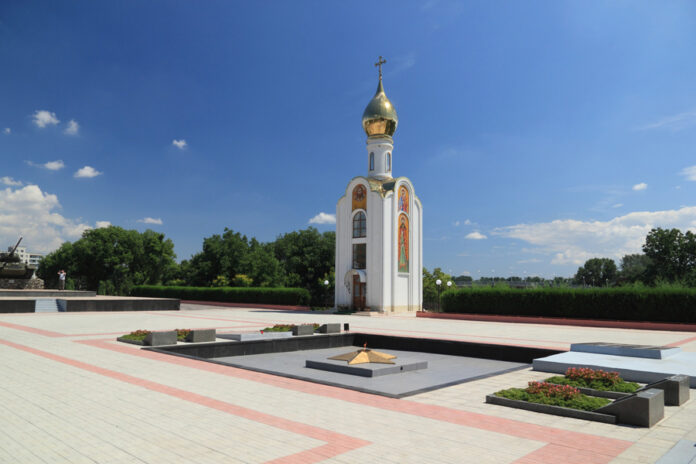 Tiraspol – a city in the east of Moldova – the capital and administrative centre of the unrecognised Pridnestrovian Moldavian Republic (Pridnestrovie). on the left bank of the Dniester, the capital of the Pridnestrovian Moldavian Republic. the second most populous city located within the official borders of Moldova (after Chisinau), and the largest in Transnistria.
It was founded in 1792 by special order of Alexander Suvorov, and in 1795 received the status of a city.

The capital of the PMR is one of the most visited by tourists cities of Transnistria and has a significant potential of cultural and historical values: the city has partially preserved the middle fortress and architectural monuments of the XIX-XX centuries, in Tiraspol there are five museums, the state theater of drama and comedy, six club institutions and the state cultural center “Palace of the Republic”.

Access : Coordinates: 46.840278, 29.643333 / Tiraspol is located approximately 105 km from Odessa and 75 km from Chisinau, with which it is connected by road and rail, located on the left bank of the Dniester River, 90 km from its confluence with the Dniester estuary
/ By bus : Regular lines also serve Bendery, Causeni, Odessa and other Ukrainian and Moldovan cities.

Activities : sightseeing / photo opportunities / You can swim on the town beach along the Dniester river in summer, You can also go jogging and walking along the river. / From the city you can make half-day and full-day trips in the area.

Go next : Bendery , a city in the unrecognized republic of Transnistria, on the west or right bank of the Dniestr River. / Chișinău – The Moldovan capital. / Odessa – Lively port city on the Black Sea. 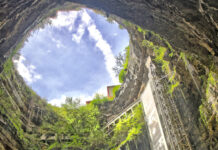 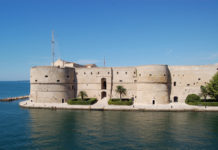 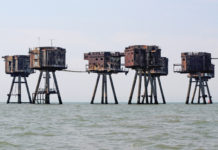 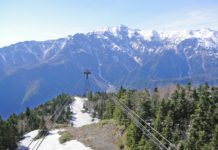 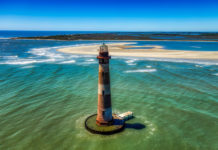 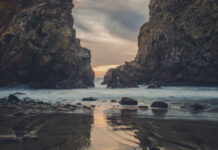