The Algar do Carvão is an ancient lava tube or volcanic vent located in the central part of the island of Terceira in the Portuguese archipelago of the Azores.

On January 26, 1893, Cândido Corvelo and Luis Sequeira entered the cave for the first time using a simple rope. The original entrance to the cave is a 45-meter-deep vertical vent that descends into a scree at the base. Another descent leads to a cave lake at a depth of about 90 meters. Fed by rainwater, this lake can reach depths of up to 15 meters or dry up in dry summers.
An area of ​​40.5 hectares around the entrance to the cave is protected as a Regional National Monument  because of its particular volcanic features and its ecosystem.
The cave was opened to the public at the end of the 20th century as part of organized tours during the summer. Access was possible through the Montanheiros organization, which is in charge of affairs surrounding the cave. The cave is now well developed for tourism. Access is from a reception building on the surface via a stairwell parallel to the chimney and a stair ramp along the scree heap, the cave itself is equipped with stairs and lighting.

Go next : Porto Judeu ,a village on the island of Terceira in the Azores / Angra do Heroísmo , a city  on Terceira Island, Portugal. 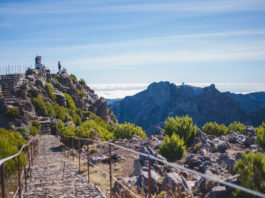 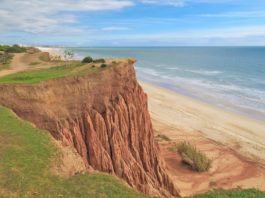 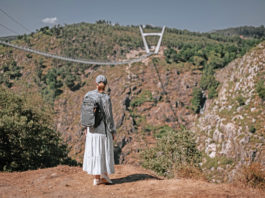 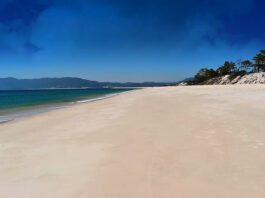 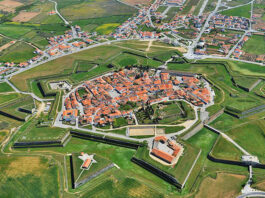