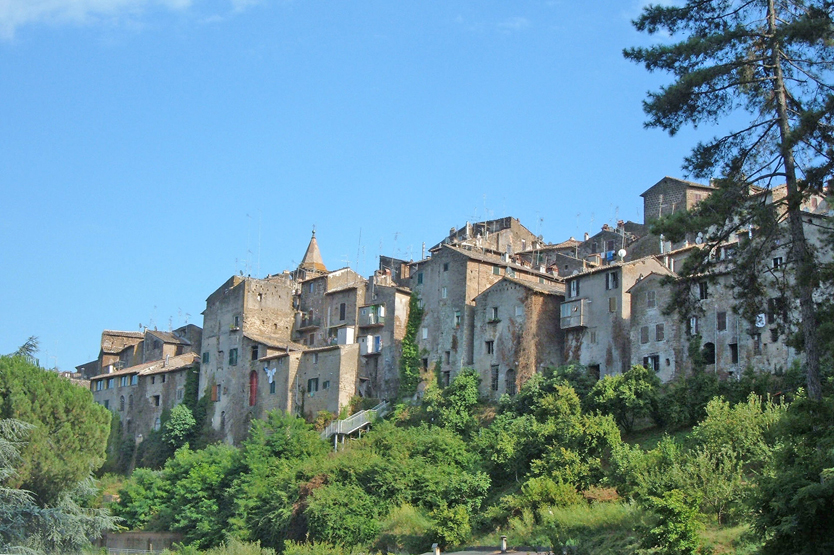 Capranica is a town , located in the province of Viterbo in northern Lazio, precisely in Tuscia , in Italy.

Capranica lies on the edge of the Monti Cimini between Lake Bracciano and Lake Vico.The land of Capranica is rather flat in the south-east, but in the north-west it is hilly.
The first settlements on the territory of the current Capranica date back to the Etruscan era, but the first certain information dates back to around 1050.
Under the cardinal-governors the town was enlarged and, especially before 1700, the most important palaces were built there. In 1831 Pope Leo XII removed the title of capital from Capranica.
There are many churches to visit of strong artistic and folkloristic interest. In September, the Procession of the Cocciarelle arrives at the Church of the Madonna del Piano, with the Vignola façade, so called because once the sellers of earthenware and terracotta crafts.
Among the civil monuments, Capranica is often recognized for the Sant’Antonio gate and the Anguillara castle with the clock tower.

Access : Coordinates: 42.25, 12.166667 / Capranica is located in the province of Provincia di Viterbo and region of Lacio, in the central part of the country, 50 km northwest of Rome the capital of the country.

Go next : visit the remains of Etruscan and Roman artefacts, such as the “Castellaccio”, and the remains of “Vicus Matrini”, the first human settlement in the area. / Capranica is 25 km from the provincial capital Viterbo / Orvieto is a city in Umbria. / Lake Bolsena is to the southeast of Orvieto in the province of Lazio. 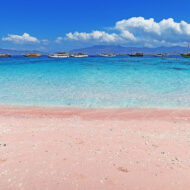 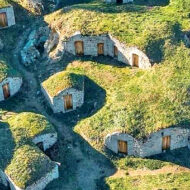