Marathon  was an important city of Ancient Greece, today a city of Attica in Greece.  on the east coast of  Attica, Near the town of Marathon there is a burial mound in which the 192 Athenians fallen at the Battle of Marathon are said to have been buried, not far from which there is another, probably for Platanians who fought on the side of the Athenians in the battle, and a third Burial mounds from the 13th century BC From the Mycenaean period.

the place where the Marathon battle took place in 490 BC, in which the Greek army, under the command of Mt. He defeated the Persians, led by Darius I. From Marathon to Athens, according to legend, Fidipid ran and from there came the idea of modern marathon running. When the runner arrived in Athens, he said “We won!” (Νενικήκαμεν) and died of fatigue.

Today’s community was formed during the administrative reform in 2010 by the union of the larger neighboring community Nea Makri and the small rural communities Grammatiko and Varnavas with Marathon.

Go next : The beach of Schinias is located southeast of the town and it is a popular windsurfing spot and the Olympic Rowing Center / Lake Marathon or the Marathon Reservoir. 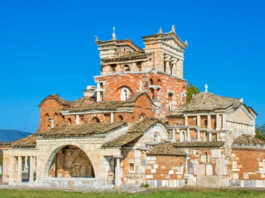 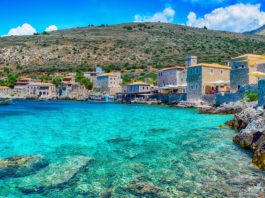 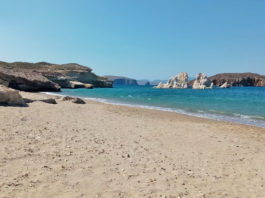 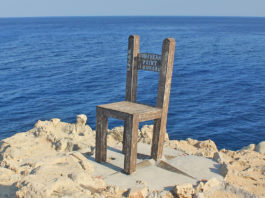 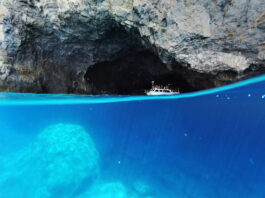 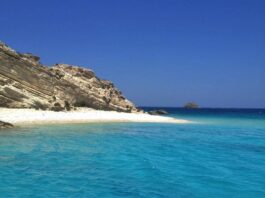