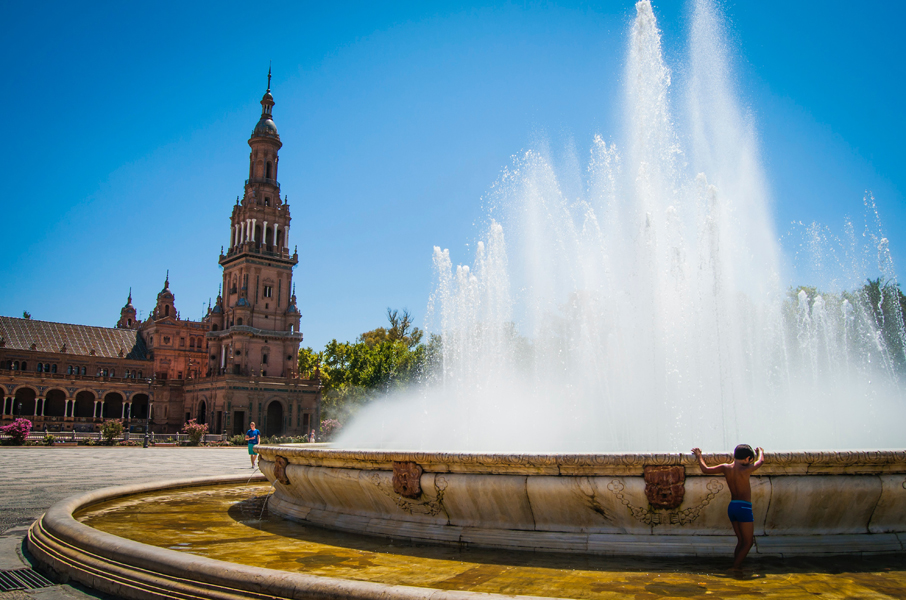 built in 1928 for the 1929 Ibero-American Exhibition. It is a striking example of Regionalism in Architecture , which mixes elements from Neorrenascença, Moura Revival (Neo-Mudéjar) and Spanish architecture styles.
The surface of the square is 50,000 m², of which 19,000 m² are built on and the remaining 31,000 m² represent open space. All around is a canal with a length of 515 meters. This is crossed by 4 bridges, which are supposed to represent the four ancient kingdoms of Spain (Castile, León, Aragón and Navarre).
The Plaza is covered with clinker bricks, marble and ceramics, which give it an appearance in a playful mixture of Renaissance and Baroque. On the walls there are a number of tile ornaments (azulejos), which are supposed to remind of the 48 Spanish provinces and are arranged in alphabetical order. They represent maps of the provinces, mosaics with historical events and the coats of arms of the capitals of each province. The square was thus the most expensive exhibition element of the event.

Today, the exhibition buildings are occupied by the Seville City Hall and museum institutions.The square has been classified as a property of cultural interest since March 16, 1981.

Access : Coordinates: 37.376944, -5.986944 / Walking is the best option for sight-seeing: Plaza de España located to the northeast of the María Luisa Park and is bordered to the west by Avenue d’Isabelle-la-Catholique, to the north by Avenue du Portugal and to the east by Street Nicolas-Alperiz.

Go next : Explore Seville , Andalucia’s capital. The city of “Don Juan”, “Carmen” and “Don Quixotes” is full of evidence of the diverse cultures and epochs without being outdated. 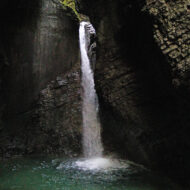 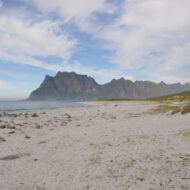