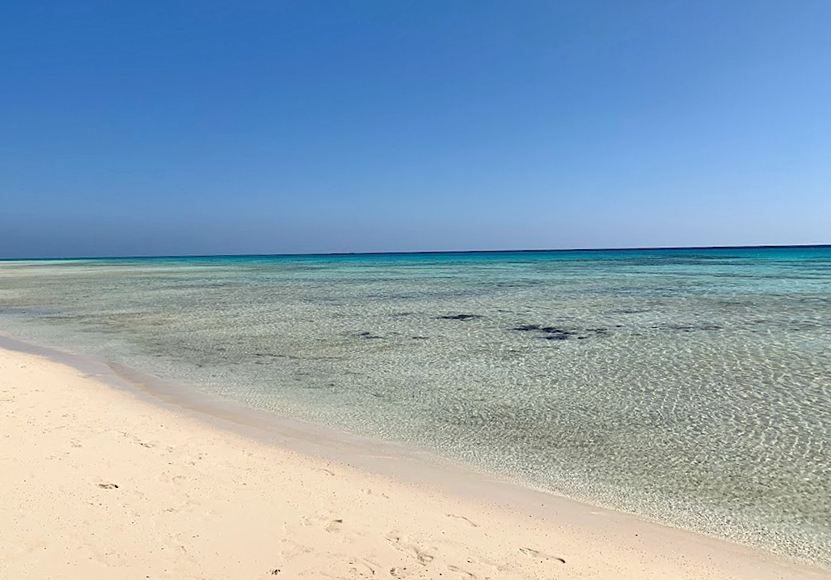 The water at this remote sandy beach and lagoon is clear unless the sand is blown up by high winds or fin kicks from snorkelers or divers. To the west, behind the sandy beach, the terrain changes into a rocky desert area.Marine life includes clown fish, napoleons, puffer fish, butterfly fish and turtles, including hawksbill sea turtles.
The bay is considered one of the most beautiful beaches with almost untouched underwater world in Egypt and usually achieves high ratings on travel portals, which is certainly due to its seclusion and the protected location in a national park.

Access : Coordinates: 24.613078° 35.117455° / The bay is located about halfway from Marsā ‘Alam to Berenike and is six kilometers southeast of the entrance to Wadi El Gemal, the Valley of the Camels, or Cape Ra’s Baghdādī.

Go next : Wadi El Gemal National Park , One of the most beautiful national parks in Egypt with impressive nature and numerous human remains such as rock carvings and mines. 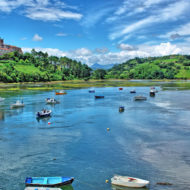 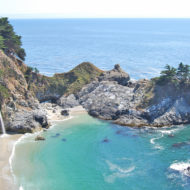 4 hours ago
@mjpet007 Hello, I can certainly look into this for you. To get started, can I please have your Envato Elements username via DM? Thanks! ^TP

5 hours ago
@carolasanche please share with me your ticket number and I will be happy to follow up.  Regards,

5 hours ago
@JulianPinard Hi! Please open a support ticket with us via  https://t.co/WrLZctSsZX  We are not able to offer acco… https://t.co/tztwJ1DtbN