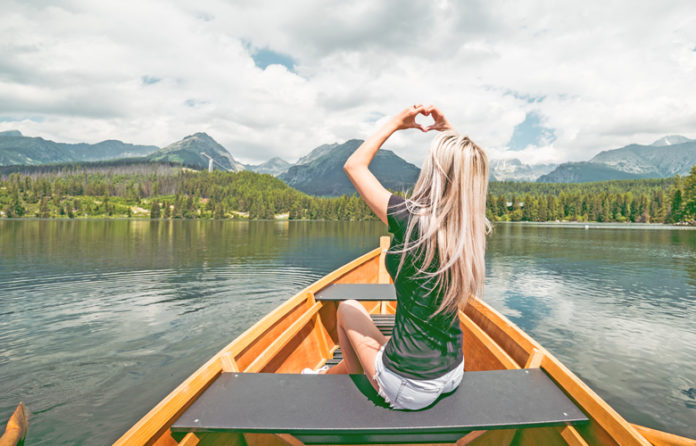 The Grand Canyon in the United States 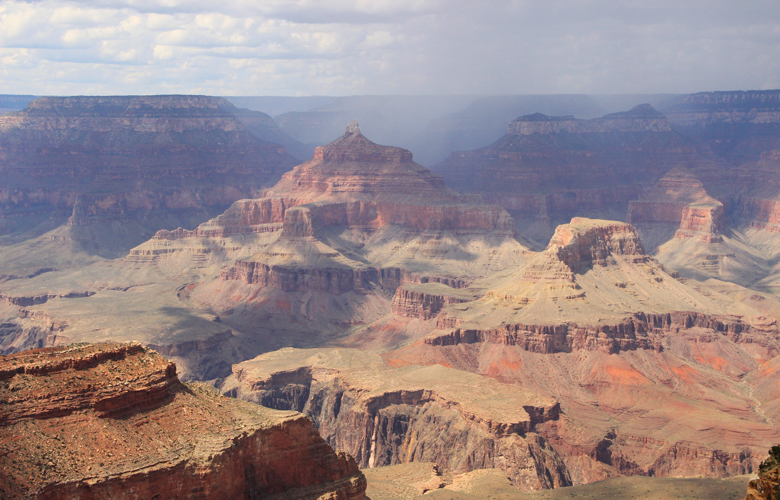 The Grand Canyon is a deep and steep canyon cut from the Colorado River in the southwest of Cairo, Arizona, USA.The Canyon is located on the territory of the Grand Canyon National Park of the same name, the Navajo Reserves, Ualapai and Havasoupai. Its length is 446 km, reaching 29 km wide and 1800 m deep.

The Great Barrier Reef in Australia 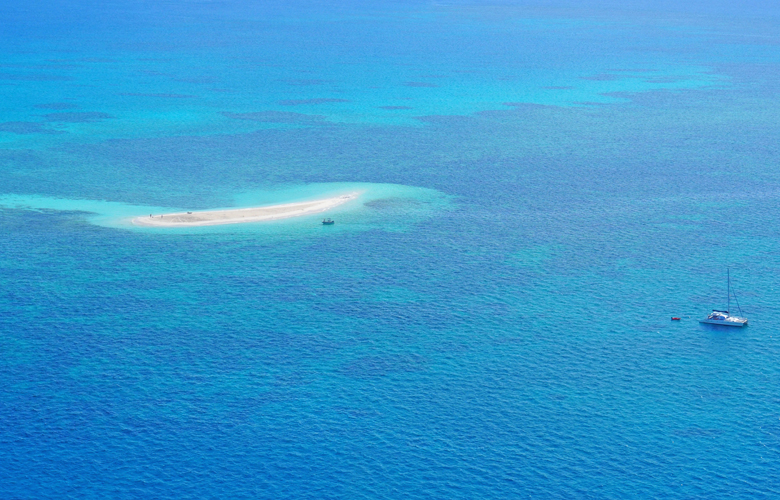 The Great Barrier Reef is the world’s largest coral reef system composed of over 2,900 individual reef and 900 islands stretching for over 2,300 kilometres (1,400 mi) over an area of approximately 344,400 square kilometres (133,000 sq mi). The reef is located in the Coral Sea, off the coast of Queensland, Australia. 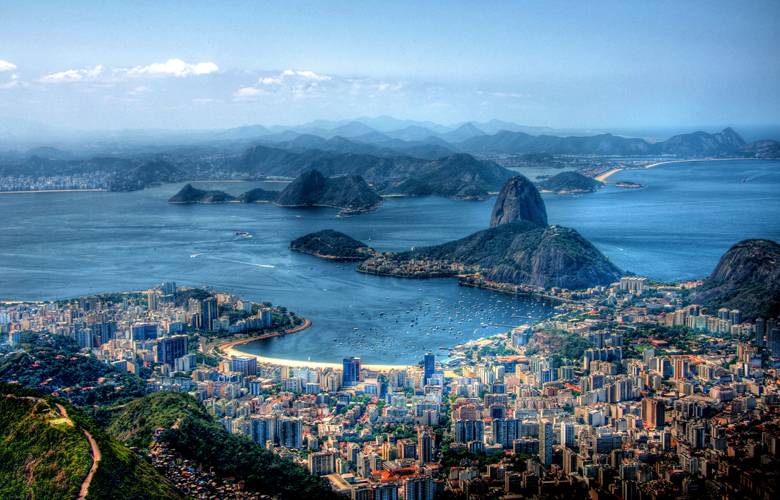 The Bay of Guanabara is a bay of the Atlantic Ocean of Brazil located in the State of Rio de Janeiro. It has 412 km² of surface. Considered the most important in the country – the second largest, after the bay of Todos los Santos, in the state of Bahia – in its interior is the Port of Rio de Janeiro and the city of Rio de Janeiro itself.

Everest in Nepal and China 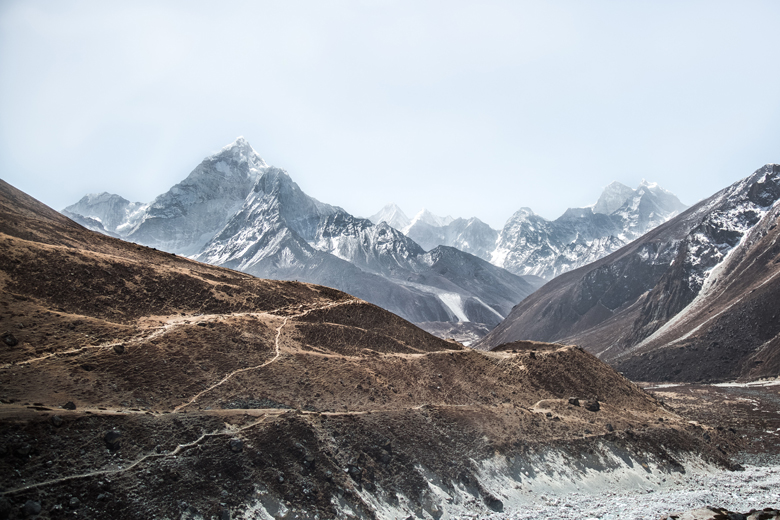 Everest or Chomolungma according to the Tibetan name – or Sagarmatha according to the Nepali name –  or Zhumulangma in Chinese.. , is the highest mountain in the world, located in the Himalayas mountain range on the border between Nepal and Tibet in the area called Mahalangur Himal. Its height is 8 848 or 8 850 m above sea level. First successful ascent to the summit made by the New Zealander Edmund Hillary and Tenzing Norgay, a Nepali Sherpa climber. They reached the summit at 11:30 local time on 29 May 1953 via the South Col route. 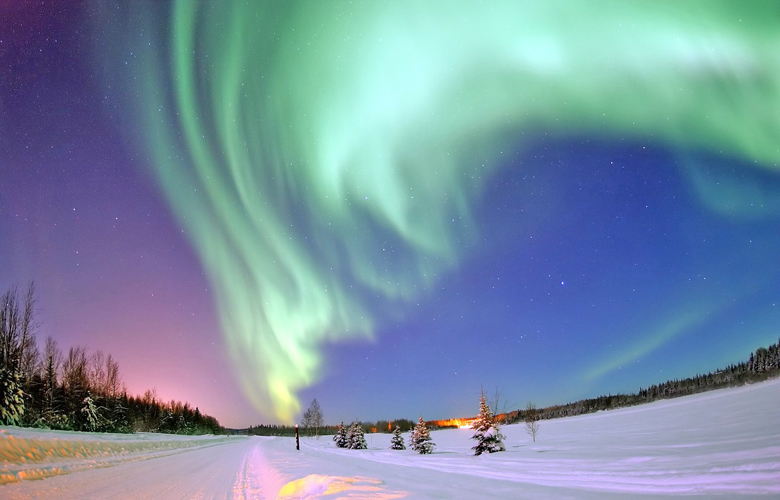 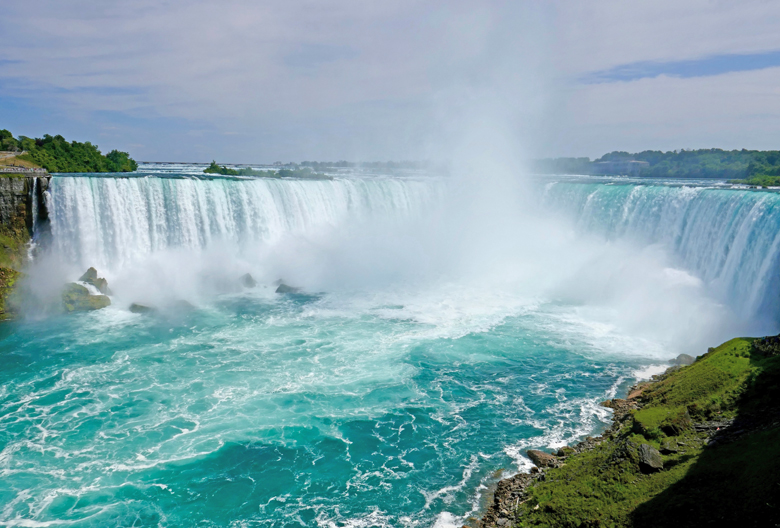 Victoria Falls in Zambia and Zimbabwe. 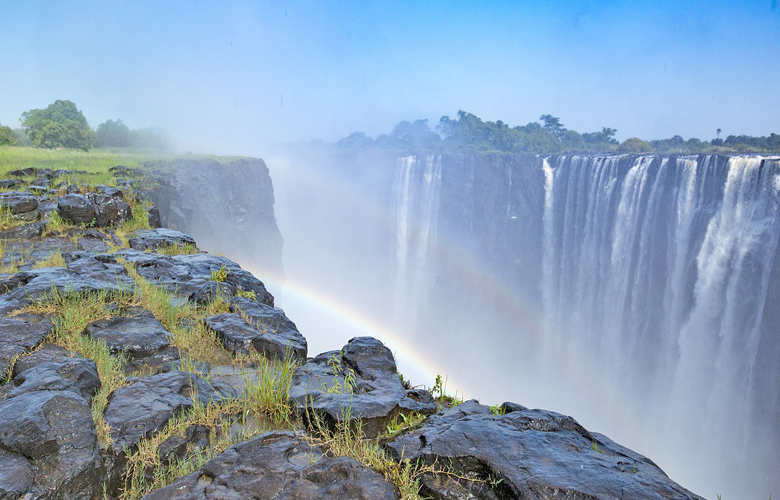 The Victoria Falls are a wide waterfall of the Zambezi River between the border towns of Victoria Falls in Zimbabwe and Livingstone in Zambia. Since 1989, the falls declared   World Natural Heritage by  UNESCO.the  Scottish missionary and explorer David Livingstone is believed to have been the first European to view Victoria Falls on 16 November 1855,