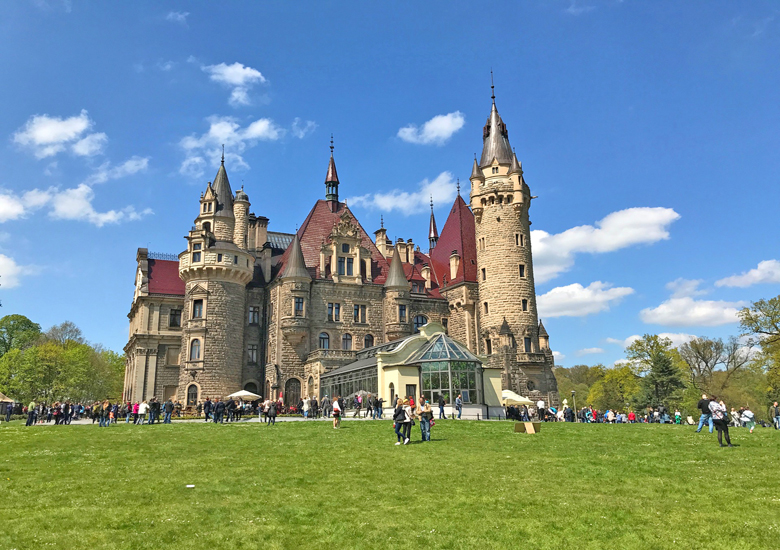 The Moszna Castle  is a historic castle and residence located in a small village of Moszna, in southwestern Poland. The castle is one of the best known monuments of the Upper Silesian region and has been often featured in the list of most beautiful castles in the world. The history of this building begins in the 17th century, although much older cellars were found in the gardens during excavations carried out at the beginning of the 20th century. Some of the those could have been remnants of a presumed Templar stronghold. After World War II, further excavations discovered a medieval palisade.

History : The central part of the castle is an old baroque palace which was partially destroyed by fire on the night of April 2, 1896 and was reconstructed in the same year in its original form by Franz Hubert von Tiele-Winckler (the son of Hubert von Tiele-Winckler). The reconstruction works involved an extension of the residence. The eastern Neogothic-styled wing of the building was built by 1900, along with an adjacent orangery. In 1912-1914, the western wing was built in the Neo-Renaissance style. The architectural form of the castle contains a wide variety of styles, thus it can be generally defined as eclectic. The height of the building, as well as its numerous turrets and spires, give the impression of verticalism.The whole castle has exactly ninety-nine turrets. Inside, it contains 365 rooms with a total floorage of 7,000 sq. m. and a cubic capacity of about 65,000 m3 The castle was twice visited by the German Emperor Wilhelm II. His participation in hunting during his stay at the castle was documented in a hand-written chronicle in 1911 as well as in the following year. The castle in Moszna was the residence of a Silesian family Tiele-Winckler who were industrial magnates, from 1866 until the spring of 1945 when they were forced to move to Germany and the castle was occupied by the Red Army. The period of the Soviet control caused significant damage to the castle’s internal fittings in comparison to the minor damage caused by WWII.

After World War II the castle did not have a permanent owner and was the home of various institutions until 1972 when it became a convalescent home. Later it became a Public Health Care Centre for Therapies of Neuroses. Nowadays it can be visited by tourists since the health institution has moved to another building in the neighbourhood. The castle also has a chapel which is used as a concert hall. Since 1998 the castle housed a gallery in which works of various artists are presented at regular exhibitions.

Apart from the castle itself, the entire complex includes a park which has no precise boundaries and includes nearby fields, meadows and a forest. Only the main axis of the park can be characterised as geometrical. Starting from the gate, it leads along the oak and then horse-chestnut avenues, towards the castle. Further on, the park passes into an avenue of lime trees with symmetrical canals running along both sides of the path, lined with a few varieties of rhododendrons. The axis of the park terminates at the base of a former monument of Hubert von Tiele-Winckler. On the eastern side of the avenue there is a pond with an islet referred to by the owners as Easter Island. The islet is planted with needle-leaved shrubs and can be reached by a Chinese-styled bridge. The garden, as part of the whole park complex was restored slightly earlier than the castle itself. Preserved documents of 1868 state that the improvement in the garden’s aesthetic quality was undertaken by Hubert von Tiele-Winckler.

The castle contains 365 rooms and 99 turrets. It is reminiscent of English castles from the Elizabethan period. The stud farm with thoroughbred Arab horses attracts many enthusiasts of equestrian sports. There is a restaurant and hotel in the castle, so we can arrange for you meals and overnight-stay
PRICES VISIT AND INFORMATION : entering the park, visiting the castle, entering the tower and an extreme tour of the castle. Admissions to the palace and park area starts from PLN 5

HOW TO GET TO THE CASTLE : Moszna is located in the Opolskie Voivodeship (Krapkowicki Poviat, Strzelce Commune), 35 km from its capital – Opole, on the communication route between Prudnik and Krapkowice. Access from Opole and from Prudnik takes place on the provincial road No. 414, access from Krapkowice via voivodeship road No. 409. By taking the A4 motorway from Wroclaw, take the exit at Opole Poludnie junction – exit 241 (Raciborz, Opole, node Opole Poludnie), while going from Katowice towards the Gogolin junction – exit 248 (Krapkowice, prisoners of Krapkowice, Gogolin) – in both cases you should drive to Krapkowice and then to Prudnik. 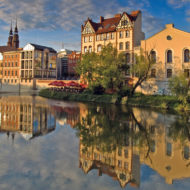 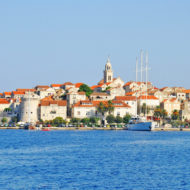 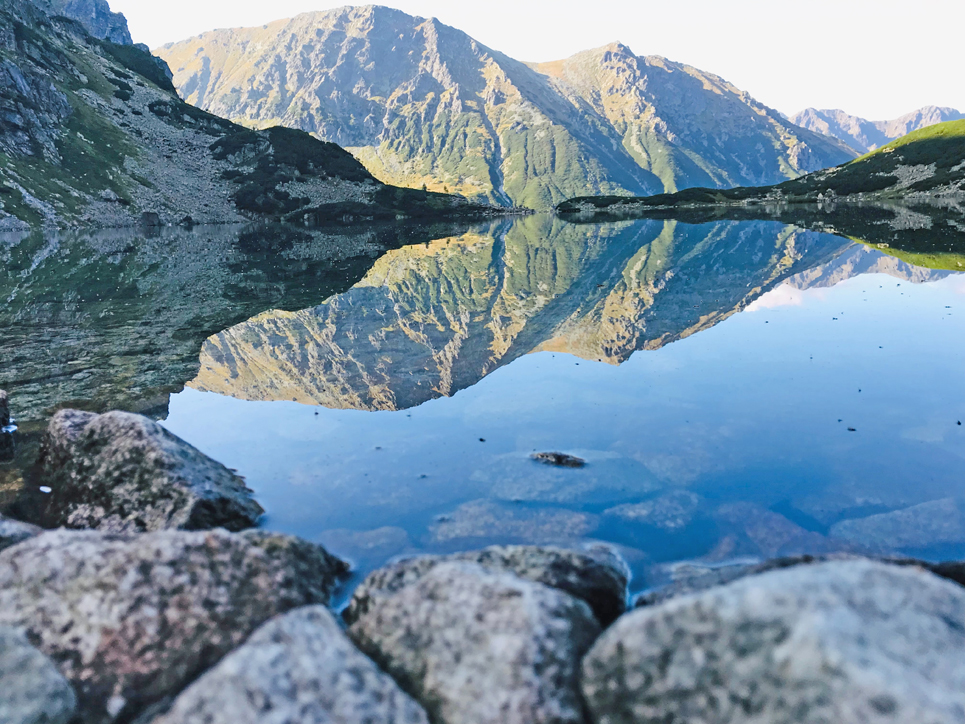 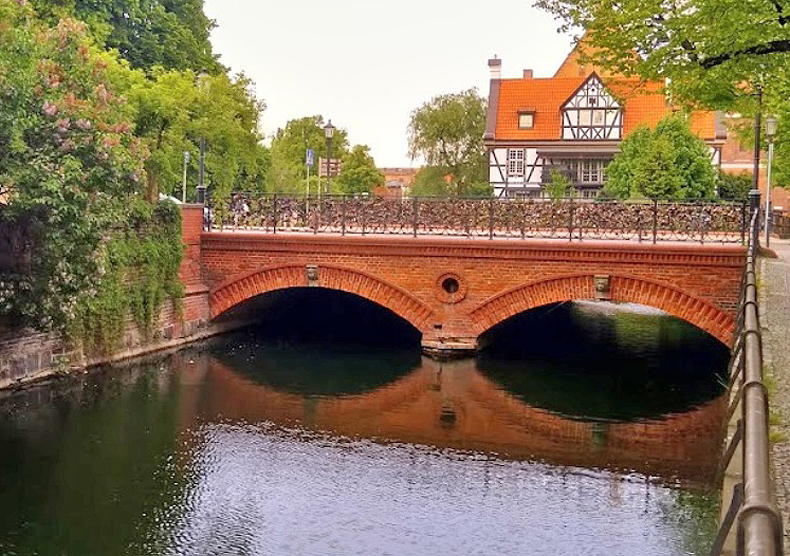 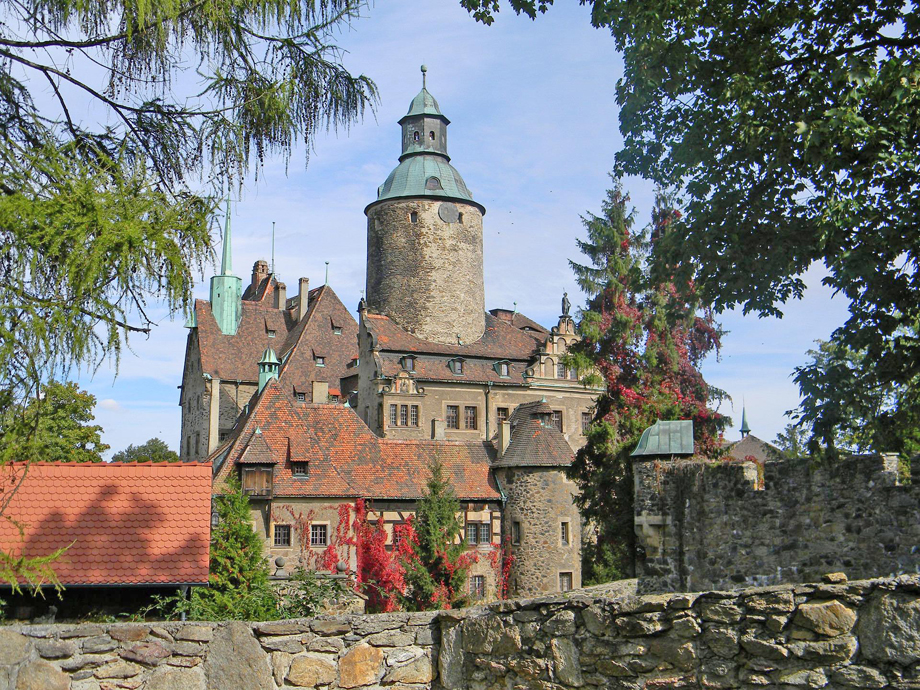 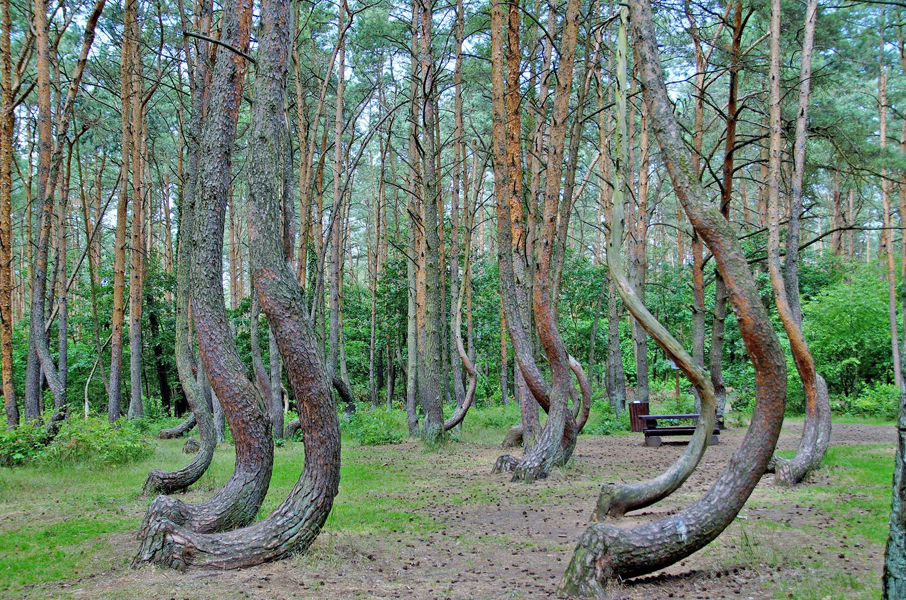