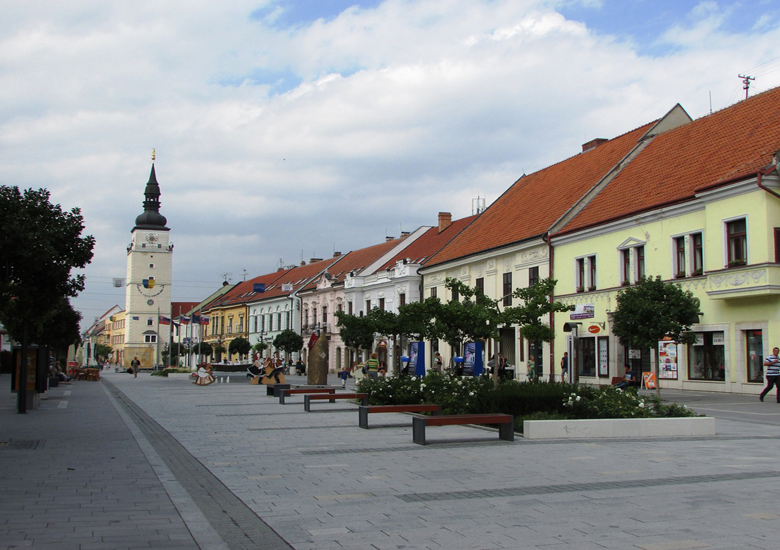 Trnava ,  is a city in western Slovakia, 47 km (29 mi) to the north-east of Bratislava, on the Trnavka river. It is the capital of a kraj (Trnava Region) and of an okres (Trnava District). It is the seat of a Roman Catholic archbishopric (1541–1820 and then again since 1977). The city has a historic center. Because of the many churches within its city walls, Trnava has often been called “parva Roma”, i.e. “Little Rome”, or more recently, the “Slovak Rome”. Trnava has rich history as a medieval city. It was a university town as early as the 17th century. It has also been seat of archbishop and the catholic church has influenced city during its history. There are many churches in city, well preserved baroque city center, it has been nicknamed “little Rome”. Trnava has been indutrialized since beginning of 20th century. Recently it emerged as one of centers of Slovak automotive industry with big PSA Peugeot car plant built in 2005 and many smaller car components producers. Nuclear power plant is located close to the city near village Jaslovske Bohunice.

Access : Coordinates: 48.3775, 17.588333 / By train :  Trnava lies on major Slovak train route (from Bratislava to Kosice). Therefore there is quite easy railway access from most of major Slovak cities. Train travel from Bratislava takes only about 30 minutes. There are another two railway lines stemming from Trnava: one with westward direction (Smolenice, Kuty) and another leading south-east to town of Sered. Trnava has direct railway connections with these European capitals: Vienna, Warsaw. Kiev

By bus :  Trnava is located on major D1 Slovak freeway and close to its R1 intersection. It has good connection to Slovak capital Bratislava and nearby cities such as Nitra, Piestany, Trencin. Bus station is located is located near Trnava city center next to railway station. There are buses leaving to/arriving from Bratislava at least once in every hour, more frequently in peak hours. Quite many people commute from Trnava to Bratislava and also from nearby villages to Trnava. Bus travel from Bratislava to Trnava takes about 50 minutes. There are direct bus lines to some major European cities such as Prague, Vienna, Munich.

Get around :  Most points of interest can be reached from the center by walking. Car or taxi is preferred option to reach city outskirts. Keep in mind that traffic jams are quite common in peak hours. Trnava has public transportation system consisting of 16 bus lines. However, their frequency and comfort are rather insufficient. There are some bicycle paths in the city.

Activities : Watch football at Stadion Antona Malatinskeho, home ground of FC Spartak Trnava. They play in the Super Liga, the top tier of Slovak football, and often qualify for European tournaments. The national team also play their home games here. Rebuilt in 2015 with a capacity of 19,000, the stadium is close to the railway station and city centre. 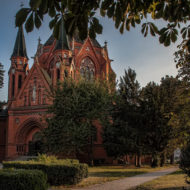 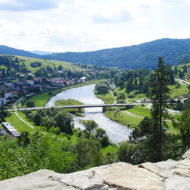