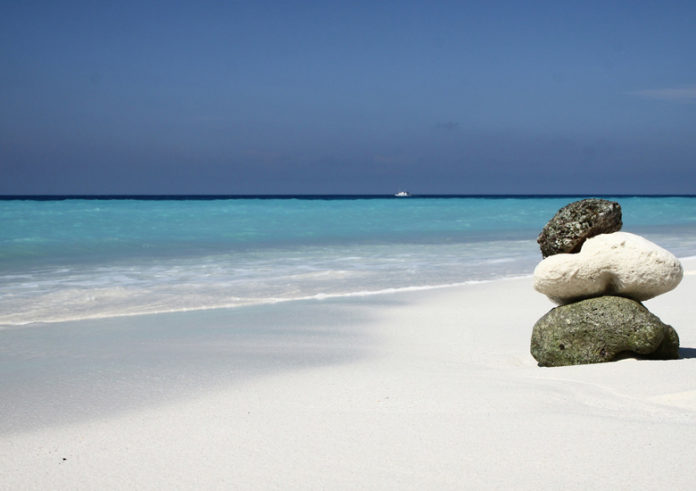 Klein Curacao is a small uninhabited island south-east of Curaçao in the Caribbean Sea, and is part of the Dutch country of Curaçao.

The island was designated a Ramsar area on August 31, 2018. The island is less than two square kilometers in size, located about ten kilometers southeast of Curacao. It is a bare rock island that acts as a breeding ground for the American dwarf tern, the Hawksbill Turtle and the Green Sea Turtle.  The waters around Klein Curacao offer good diving and snorkeling opportunities. Day trips are also organized on Klein Curacao.

Klein Curacao has not always been so bald. It was once overgrown with lots of grass and was used to graze horses and goats, among other things. The island was dug off by phosphate extraction, causing it to lose much of its vegetation. On the beach lies the rusty wreck of a ship, the Maria Bianca Guidesman that was stranded there in the 60s. The island has no permanent residents, but in the near past that was the case. One of the few buildings on the island is the old lighthouse of Klein Curacao.

In 1974 there were plans to install a chemical waste incineration plant on the island. This plan was canceled due to great resistance from the population.  Since 2000, the CARMABI organization has started reforesting the island. The overgrazing of the island had already been stopped in 1996 by removing the grazers from the island. From 2000 indigenous plants and animals were introduced again. As a result, the island is slowly becoming greener again.

Access : Coordinates: 11.992778, -68.650833 / the island is accessible only by private or chartet boat from ,Curaçao  The boat trip from Curacao takes about 1 hour and 45 minutes. There are two major companies organising this one day excursions 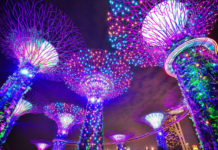 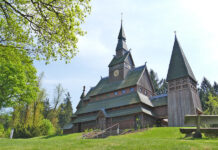 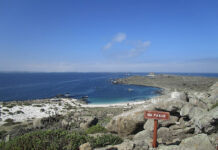 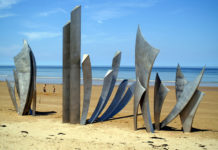 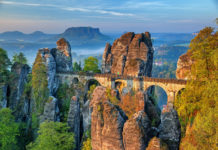 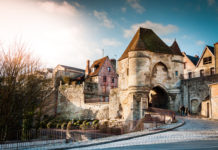