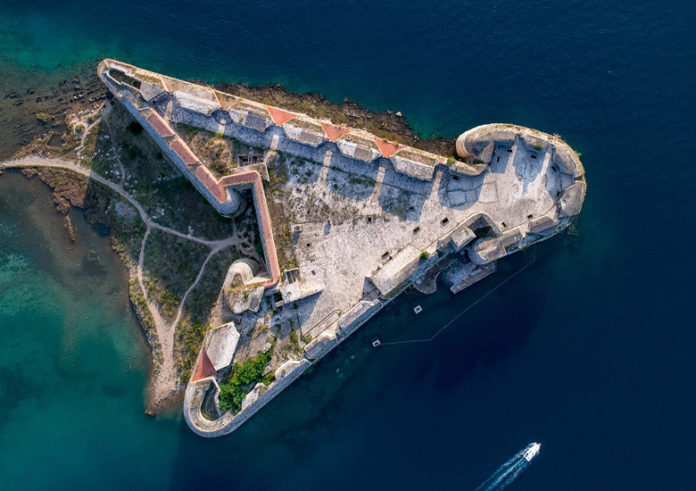 St. Nicholas is a fortress on the east coast of the Adriatic, in one of the oldest Croatian cities – Sibenik in central Dalmatia. In 2017, the fortress is included in the UNESCO World Heritage List, in the section “Defensive Venetian Facilities of the XVI and XVII Centuries

The fortress of St. Nicholas is built at the sea on the island of Lulevac at the entrance to the port of Sibenik, on the left side of the canal St. Antoine. He owes his name to the Benedictine monastery of St. Nicolas, who was on the island before being destroyed to free the fortress. The fortress itself was erected at the request of the local population to the Venetian administration of the city for protection from the Ottoman ships, which since 1522, after the capture of Skradin, have often begun to enter the port of Sibenik. With 32 guns, size and impressive appearance, St. Nicholas really looks respectful.

Access : Coordinates: 43.722, 15.854 /Location : 65036 the Entrance of Sibenik Port, Sibenik 22000, Croatia / you need to pass through one island to get on the island from which you can get to the fortress.- The fortress is accessible by a footpath from Sv. Nikola beach., Possible to dock your yacht and  visit it  from the seaside.

Attention : currently not allowed to enter the fortress due to reconstruction works. , but only explore it from outside ‘enter at your own risk’ 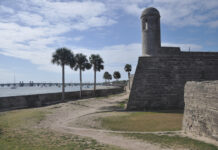 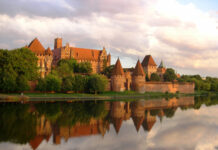 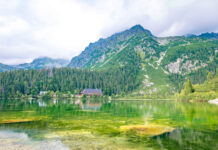 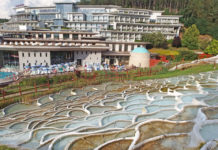 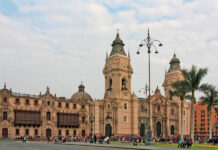 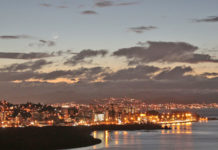 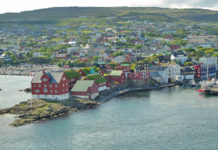 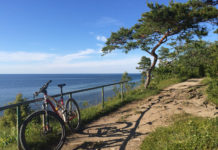