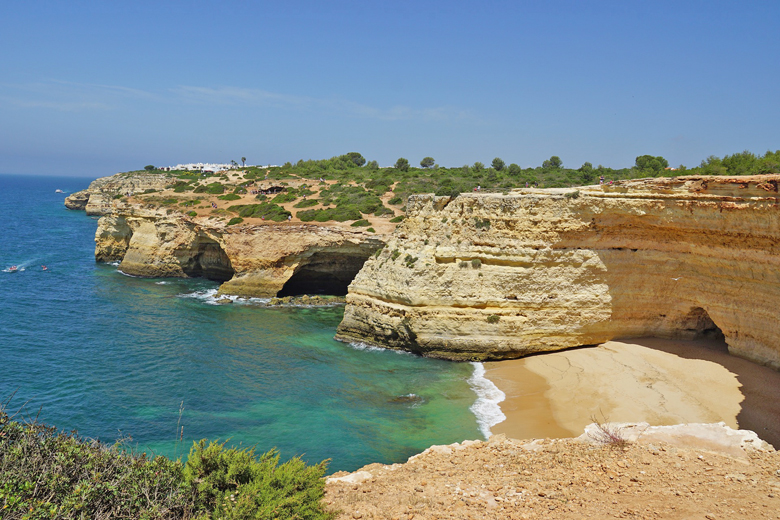 The Benagil Caves or Algar de Benagil , also known as “the Cathedral”.In the region of Algarve, near the city of Lagoa – Lagoa is a city in the Algarve region of southern Portugal. South of Portugal develops one of the most beautiful coastal landscapes in southern Europe. It is the Algarve region, whose fauna and vegetation, together with the architecture of its cities, its history and its climate, delight tourists from all over Europe.
From the Benagil beach you can easily reach this cave with a private beach.

It is a cave with two entrances through two large stone arches, and as a shot to this incredible place, in the vault there is a hole that lets in the sun’s rays and illuminates the entire interior space. It is a wonder of nature.
The orange tones of the rock along with the turquoise waters and the deep blue of the sea, make us continually believe that we are in paradise.

This jewel of the Portuguese Algarve is a Benagil Cave One of the biggest sea caves in Europe and very popular point of interest for curious tourists from all over the world and has become a must-see in southern Portugal. Huffington Post considered this attraction one of the most beautiful 5 places in the world.

Access : Coordinates: / It can be reached by kayak, mattress or swimming, the cave entrance is about 50-70m from the beach sand. It is convenient to visit it at low tide, and to be able to be between 11 and 13h, which is when the light enters directly from above. / On a tour or boat route : The boat route can start from Benagil beach itself or from nearby Carvoeiro beach. The boats usually have capacity for approximately 10 people and the tour includes a visit to many other caves in the area – around 20 caves in total
/ from Lisbon – maximum 3 hours or Seville -about the same time.

Go next : the Vincentian Route, which hides some of the best coastal viewpoints between the Alentejo and the tip of Sagres./ Portimao Beach / smugglers cove beach of Carvalho / The Castle of Sao Joao do Arade in Portimao 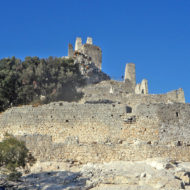 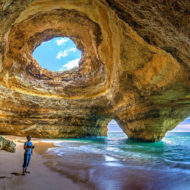 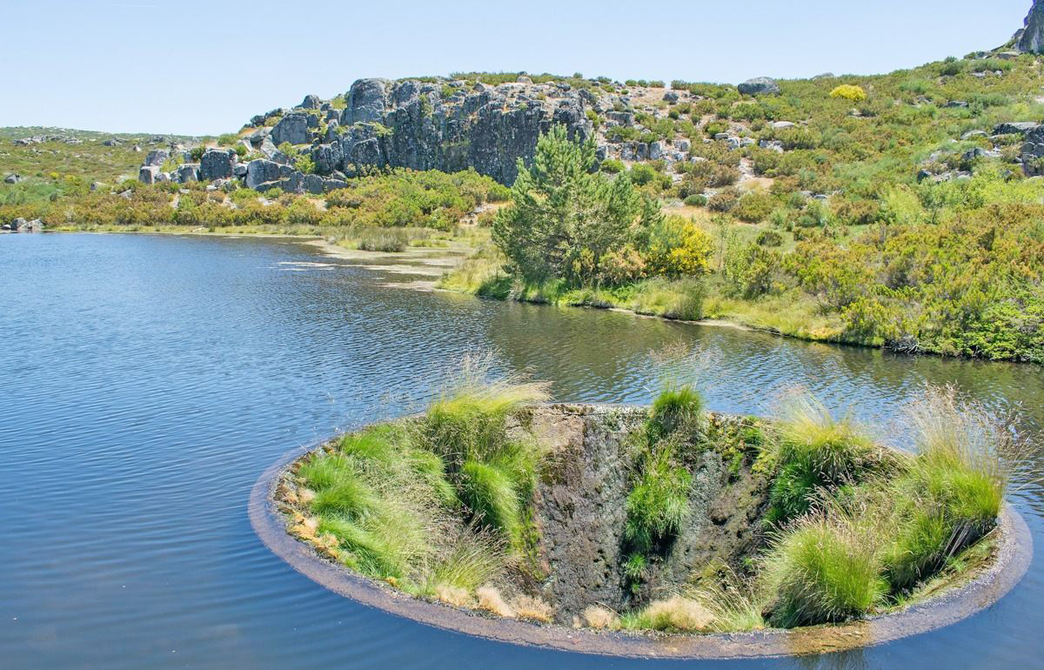 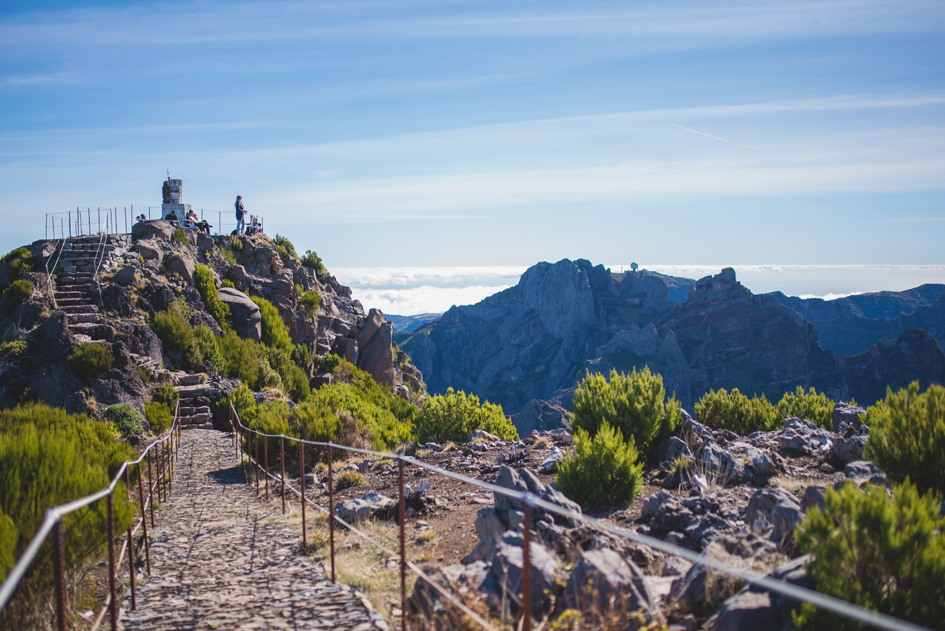 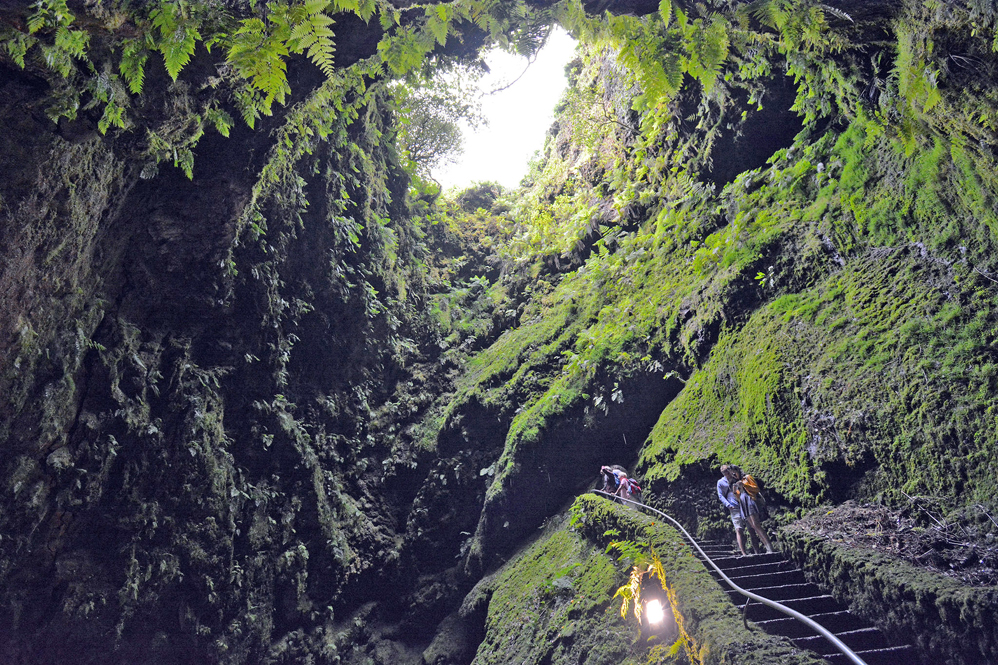 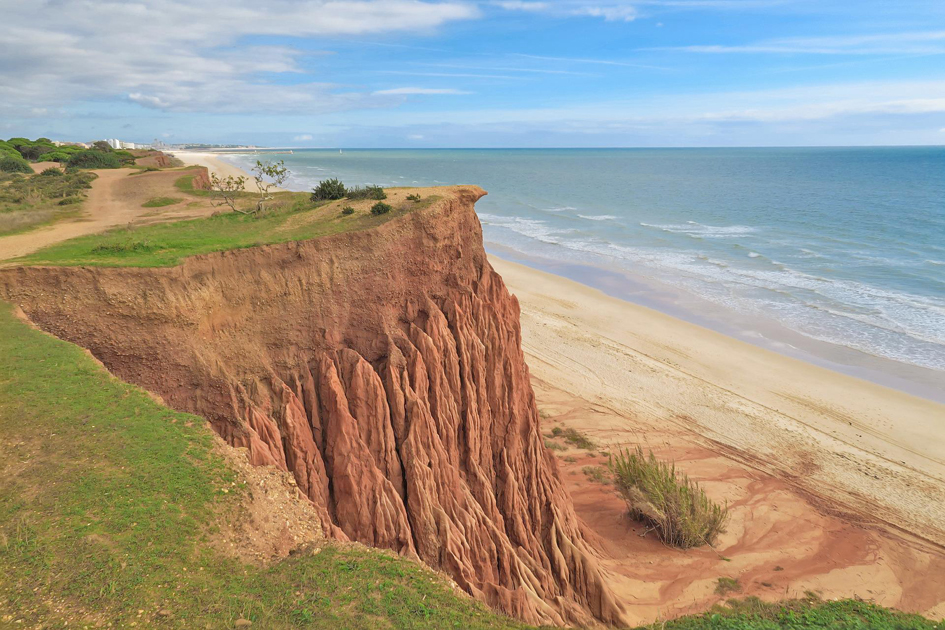