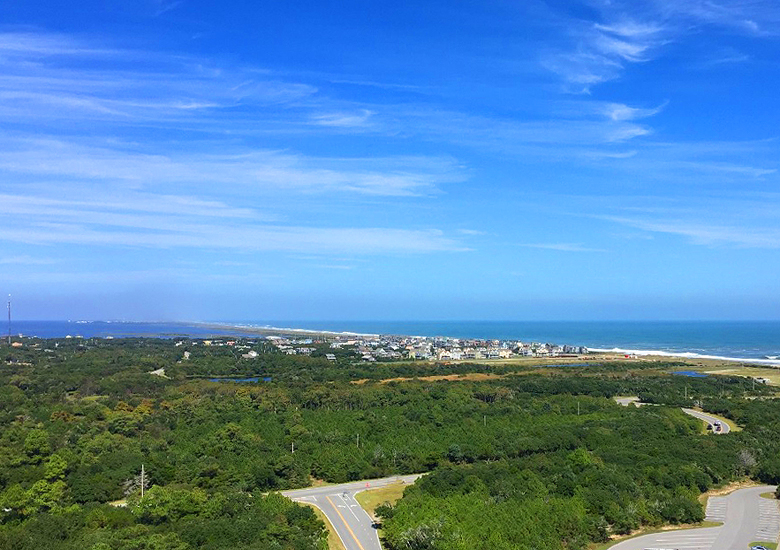 Buxton is an unincorporated community and census-designated place (CDP) on Hatteras Island (part of the Outer Banks) near Cape Hatteras. It is located in Dare County in the U.S. state of North Carolina.

As of the 2010 census it had a population of 1,273. Located at the widest part of Hatteras Island, it is the largest community on Hatteras Island both in terms of area and population, and is home to the island’s schools and other major public buildings and offices. North Carolina Highway 12 links the community to other Outer Banks communities such as Avon, Frisco, and Hatteras. Buxton is most famous for being the location of Cape Hatteras Light; it is also the home of the Cape Hatteras Anglers Club.

The residents of Buxton are governed by the Dare County Board of Commissioners. Buxton is part of District 4, along with Avon, Frisco, Hatteras, Rodanthe, Waves and Salvo. In addition to Cape Hatteras Light, the SS Lancing shipwreck was listed on the National Register of Historic Places in 2013

Recreation : Watersports are common on both the Pamlico Sound side and the Atlantic Ocean side of the community. Proximity to the convergence of the Labrador Current and the Gulf Stream result in the largest surf available on the East Coast. On the protected soundside of the island, watersports such as windsurfing, kayaking, kiteboarding, and swimming are all readily available and accessible.

Access : Coordinates: 35.267778, -75.5425 / Buxton is located in central Hatteras Island, where the island makes its turn back towards the mainland. It is bordered directly to the south by the town of Frisco, and is roughly five miles away from the town of Avon to the north. Visitors can take NC Highway 12 south across the Bonner Bridge to reach Hatteras Island and the town of Buxton.

Activities : Surfing – Buxton is also renowned in the surfing world, as the ESA (Easter Surfing Association) holds an annual competition in the area every year , Buxton is also home to some of the best hiking trails around , Buxton offers fine beaches, and the star is the famous Cape Point. The beaches of Hatteras Island are managed by the National Park Service as part of the Cape Hatteras National Seashore.

Events : Hands Across the Border Surf Competition
July 21st, 2019 – July 22nd, 2019 7:30 AM
Head to the Old Lighthouse Site in the heart of Buxton for an opportunity to see some of the best local and regional surfers show off their skills at this special event that’s…more 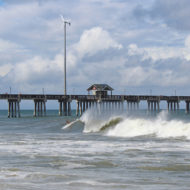 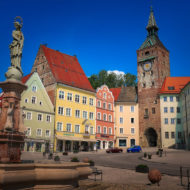