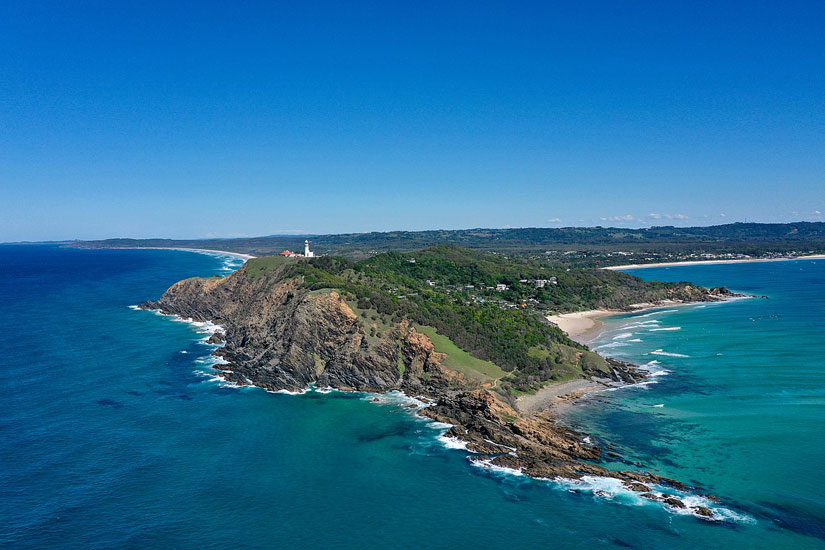 Byron Bay is a city in the state of New South Wales, located on the eastern shores of Australia. It is 772 km north of Sydney and 165 km south of Brisbane.

The city got its name in honor of John Byron. This English admiral traveled around the world in 1764-1766 on the ship “HMS Dolphin”, his grandson is the famous British poet Lord Byron. The city got its modern name in 1894 thanks to James Cook. Prior to the arrival of Europeans, the Bandjalang tribes lived here, and the current Byron Bay was then called in the local language Cavvanbah.
A lighthouse built in 1901, the Cape Byron Light, is visible from afar and is considered one of the main attractions of this small town. Due to the large and very long open bay, Byron Bay is an ideal surfing paradise.
The city is a popular tourist destination for both Australians and foreigners. Near the city there are many picturesque beaches, which attracts surfers from all over the world, as well as scuba diving enthusiasts. 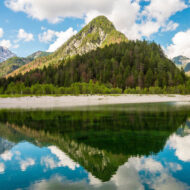 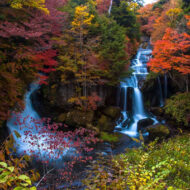