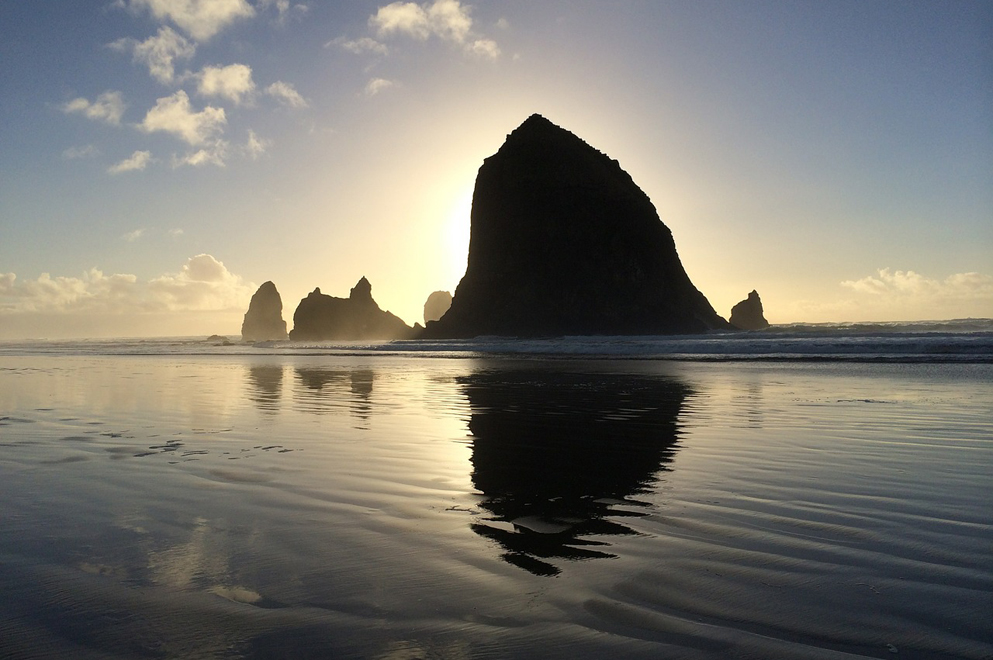 It is sometimes claimed locally to be the third-tallest such “intertidal” (meaning it can be reached by land) structure in the world, but there are no official references to support this. A popular tourist destination, the monolithic rock is adjacent to the beach and accessible by foot at low tide. The Haystack Rock tide pools are home to many intertidal animals, including starfish, sea anemone, crabs, chitons, limpets, and sea slugs. The rock is also a nesting site for many sea birds, including terns and puffins.

Recreation : Visitors to Haystack Rock can view many species of marine wildlife in their natural habitat during low tide. The thin strip of rock and sand that connects it to the beach at these times features many tide pools. The area surrounding the rock is popular for picnicking, kite-flying, and bird-watching. Artists and photographers can be found capturing the beauty of Haystack Rock on canvas or on film. Haystack Rock is one of the most identifiable geological formations of Oregon.

Many people each year become temporarily trapped on Haystack Rock when high tide engulfs the rock in water, necessitating rescue by the United States Coast Guard or local authorities. Oregon’s beaches are publicly owned, and there are several hotels along the beachfront within walking distance of Haystack Rock, making the area congested with tourists during the summer.

Access : Coordinates: 45.88472, -123.96694 / Haystack Rock , Highway 101, Cannon Beach, OR 97110 / Location : Haystack Rock is located about 1.5 miles (2.4 km) south of downtown Cannon Beach in Clatsop County and about 80 miles (130 km) west of Portland. The nearest major road is U.S. Route 101. Haystack Rock is part of the Tolovana Beach State Recreation Site. The area below the mean high water (MHW) level is managed by Oregon Parks and Recreation. The area above the MHW level is managed by the Oregon Islands National Wildlife Refuge of the United States Fish and Wildlife Service. 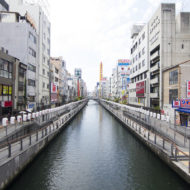 The 10 most popular cities of Airbnb for 2018
Next Article 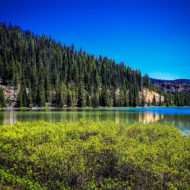 11 hours ago
@mjpet007 Hello, I can certainly look into this for you. To get started, can I please have your Envato Elements username via DM? Thanks! ^TP

12 hours ago
@carolasanche please share with me your ticket number and I will be happy to follow up.  Regards,

13 hours ago
@JulianPinard Hi! Please open a support ticket with us via  https://t.co/WrLZctSsZX  We are not able to offer acco… https://t.co/tztwJ1DtbN