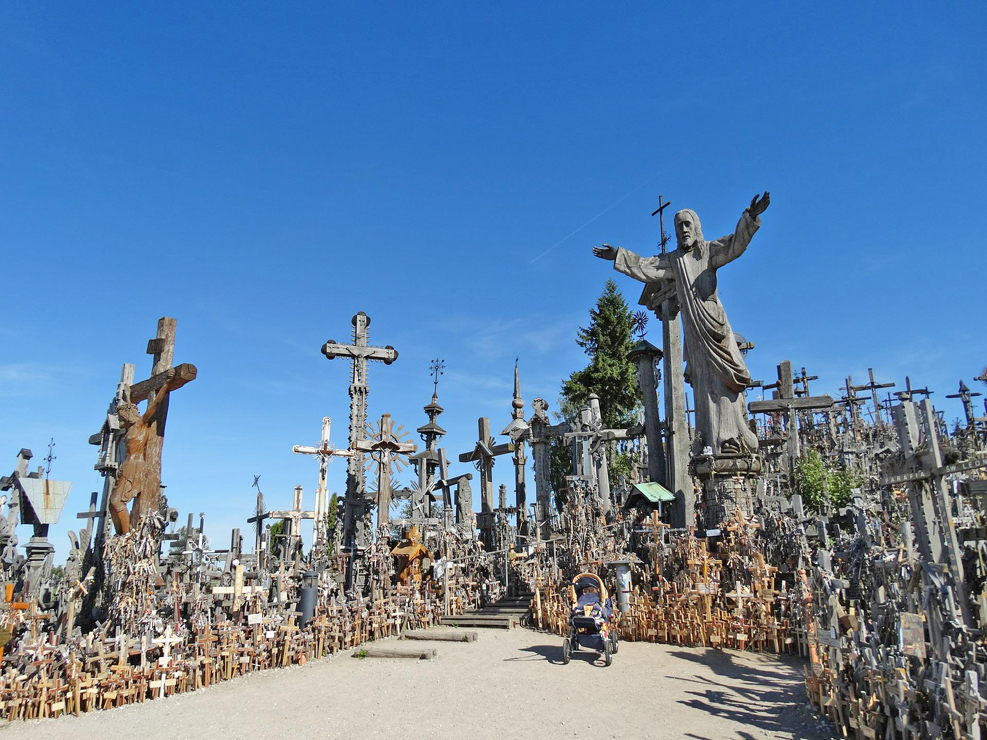 The Hill of Crosses is the site of a Catholic pilgrimage 12 km from the city of Šiauliai, in northern Lithuania.
SHARE

The Hill of Crosses is the site of a Catholic pilgrimage 12 km from the city of Šiauliai, in northern Lithuania.

The first crosses were placed on the fortified hill in the 14th century and after the uprising of Poles and Lithuanians against the Russian Empire in 1831.
For more than a century, worshipers of Catholicism have brought tens of thousands of crosses, crucifixes, statues of the Virgin Mary and many more.
Since Lithuania regained independence in 1991 and especially after the Pope’s visit, the Hill of Crosses has been internationally considered a holy place for Catholics, which can be seen from the crosses with inscriptions from all over the world.

Go next : Šiauliai , one of the oldest and the fourth largest city in Lithuania / Klaipeda, Lithuania’s third largest city.

House of the Virgin Mary 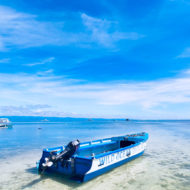 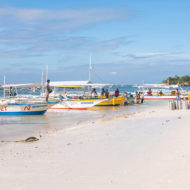