His new airline, Laudamotion, is launching on March 25 by Nike Lauda. 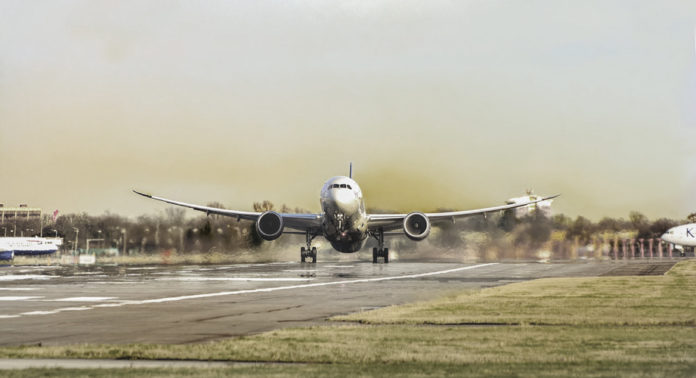 Laudamotion is the former Niki of Air Berlin and will fly from Germany to tourist destinations, including Spain , Greece, Italy. Lauda agreed in January to buy Niki, a collapsed Air Berlin unit, overtaking the competitive bid of British Airways’ owner IAG.

The new company will start operating in April from Switzerland and June from Austria, according to a statement. It will operate 14 Airbus Airplanes and will fly to tourist destinations such as Spain, Greece and Italy, Laudamotion said.