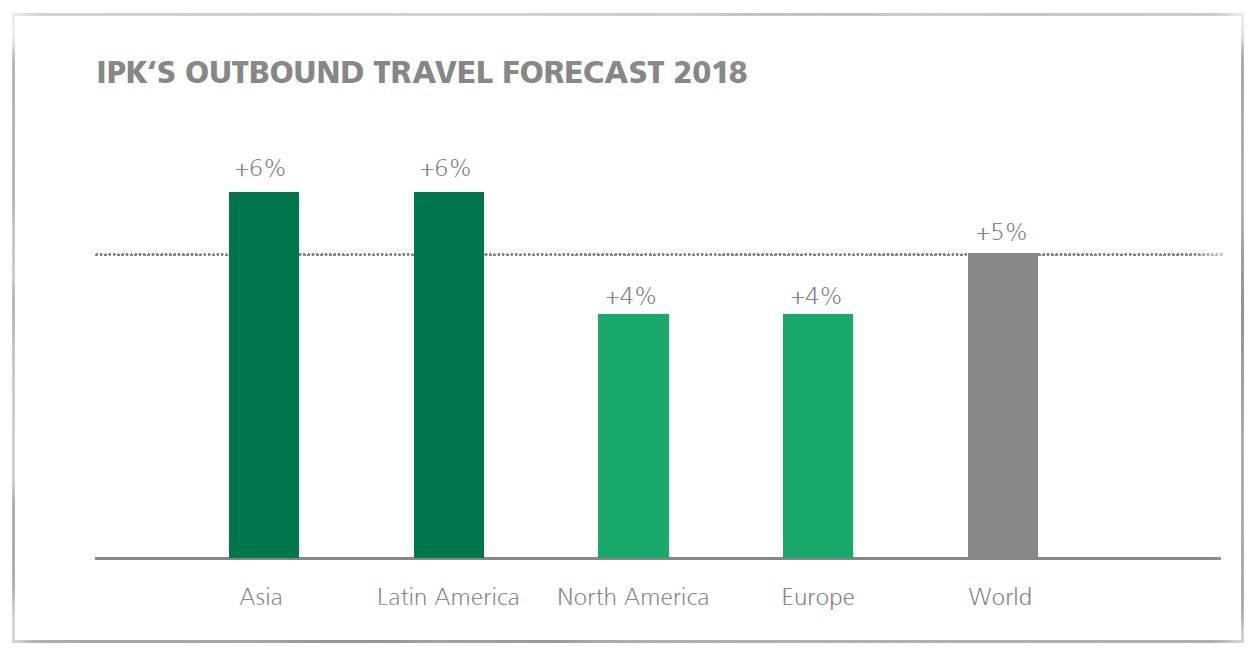 A new record of history is anticipated that international tourism will be recorded in 2018, with Asia and Latin America leading this year’s race and Europe-North America remaining key and irreplaceable levers of the global travel market. Outbound (international) tourism is estimated to be up 5% worldwide. The stronger upward momentum (+ 6%) is expected to be in Asia and Latin America. The two regions that fueled the rise in global tourism in 2017, North America and Europe are forecast to record growth of 4%.

The forecasts are contained in the World Travel Monitor report prepared by IPK International on behalf of the ITB International Tourism Fair in Berlin where it was presented. Interestingly, IPK’s estimates of the evolution of outbound travel from key European markets from which the overwhelming majority of foreign visitors arriving each year in Greece come from are of interest.

Despite the concern Brexit has caused tour operators, IPK predicts that the UK will be the market that will record the highest increase (6%) in the year. And this despite the arrhythmias that the sterling presents. IPK’s forecasts bring back, at the same time, the … Russian bet on Greek tourism. This is because the Russian market cameback in 2017 and is expected to confirm its return to the international market, recording a new 6% increase in 2018.

The demand for international travel in the markets of Belgium, France, the Netherlands, Norway and Switzerland is expected to grow in 2018. On a steady upward trend, IPK estimates Europe’s largest travel market, Germany, rising 2%. IPK’s projections are based on data from the World Travel Confidence Index, which is conducted on an annual basis and monitors consumer travel trends over the next twelve months.

According to IPK’s World Travel Monitor report, in the first eight months of 2017, outbound tourism in Europe moved up 5.5% versus 3% in 2016. The trend recorded distinctly last year was the preference for Europeans to travel to destinations within Europe and relatively close to their home country. It is characteristic, according to the World Travel Monitor, that Europeans travel to destinations in the old continent recorded an increase of 6% in the period January-August 2017 compared to an increase of 2% in the corresponding period of 2016.

The report finds a massive turn of Europeans to destinations that have as their main feature the diptych “sun-beach”. In the eight-month period of 2017, Europeans’ travel to such destinations recorded an increase of 7% compared to 0% in 2016. Booms at the same time mark city trips, which rose by 20% in the January-August 2017 period, continuing the 15% rise they recorded in 2016. In 2017, global tourism recorded an increase of 6.5%, reaching a total of 1.2 billion international trips. 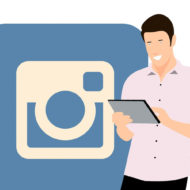 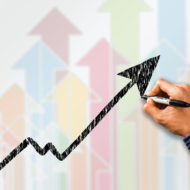