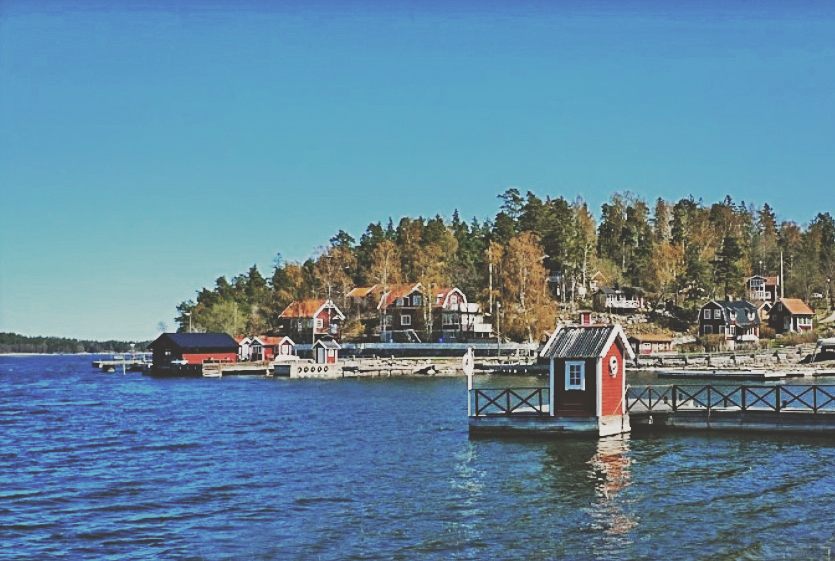 Ljusterö is an island in Sweden. It is in the northern part   of the Stockholm archipelago in the municipality of Österåkers, Stockholm County.  It  is approximately 65 kilometers north of  central Stockholm.

Ljusterö consists for the most part of slightly hilly terrain, between forests , fields and pastures. There are 15 lakes.  The highest point, Ljustero Huvud, located in the south of the island, is 52 m high. There are plenty of  animals: rabbits, foxes, badgers, red deer and moose frolic here
Visitors to the island of Ljustero will find a variety of gastronomic offers in the various communities. Alternatively, guests of a holiday home in different supermarkets can self-supply. The locomotion on the island is simple, but also diverse, These are either in the form of holiday apartments and smaller guest houses in the villages or as guest houses or cottages distributed along the coastlines.
Leisure activities on one of Stockholm’s most popular holiday island are numerous. Golf, tennis, hunting, and plenty of opportunity for swimming and boating.

Access : Coordinates: 59.525833, 18.623611 / By car : Take road E4, E18 and road 276 towards Ljusterö – Ostana and then with the car ferry, which runs every half hour  , ferrys also running   from Stockholm center  /  Between Smaskarsudden on the north coast of the island drives a short and moreover free car ferry to the mainland to Ostana. Guests can get there quickly and directly to the center of the island, Ljusterö Market Square, which is three kilometers away.

Get around :
There are roads , otherwise the flat landscape and the relatively quiet traffic are ideal for cycling. Bus 626 operates both northern and southern Ljusterö several times a day. However, Ljustero lacks Taxi.
Marina : Guest harbor is available for those who come with their own boat, with about 10 docking stations (1-4 m water depth) and petrol station for boats at Klintsundet and at Linanas pier. 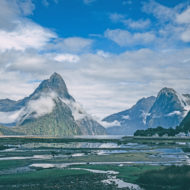 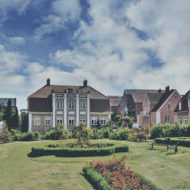 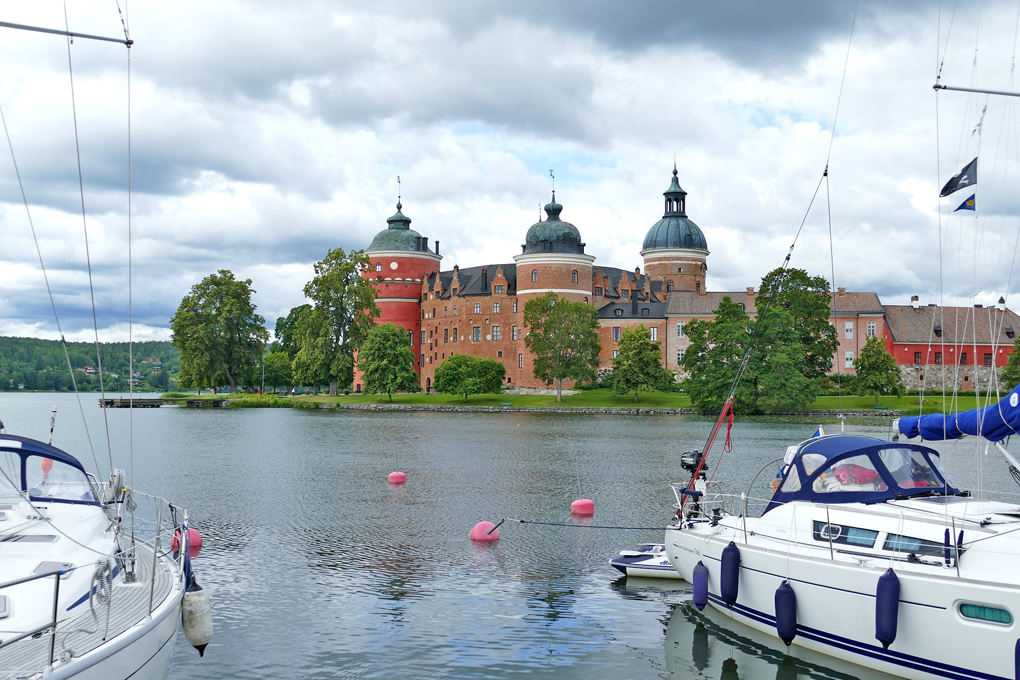 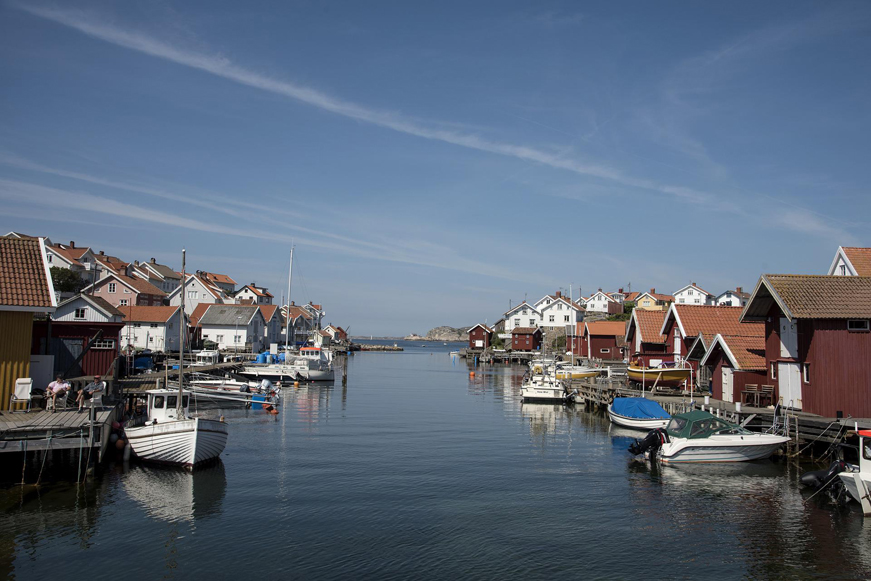 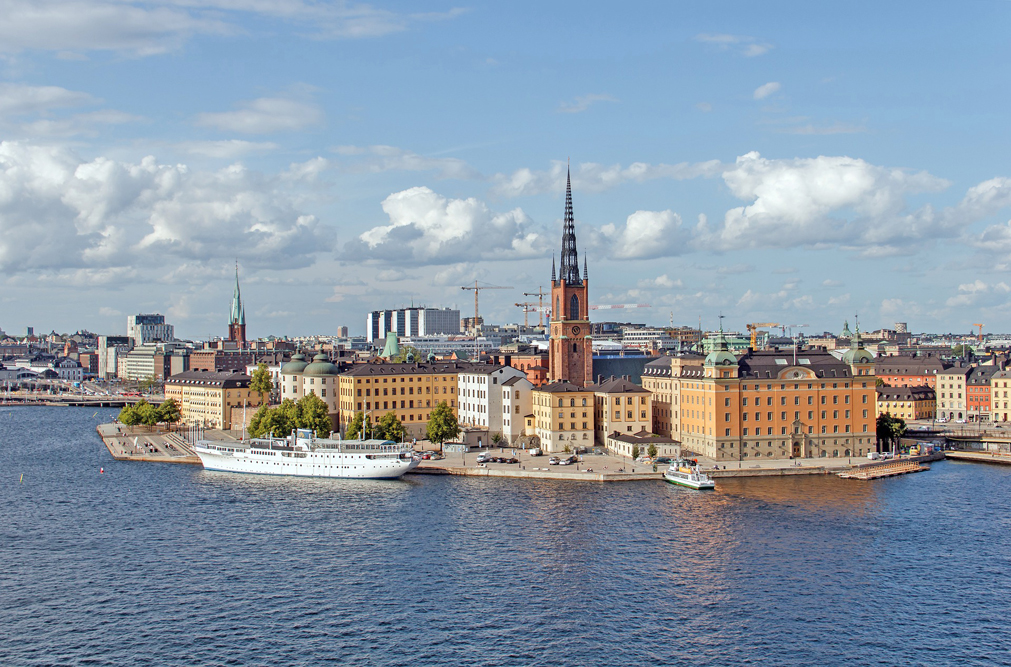 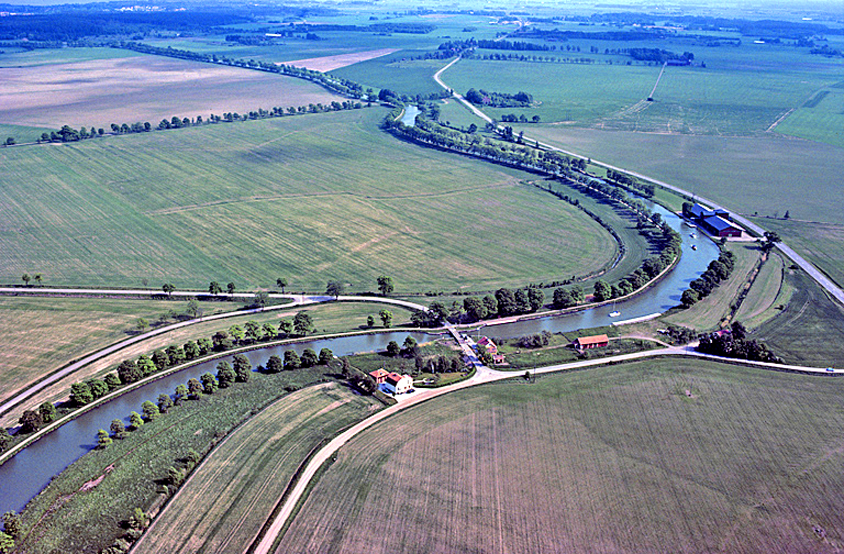