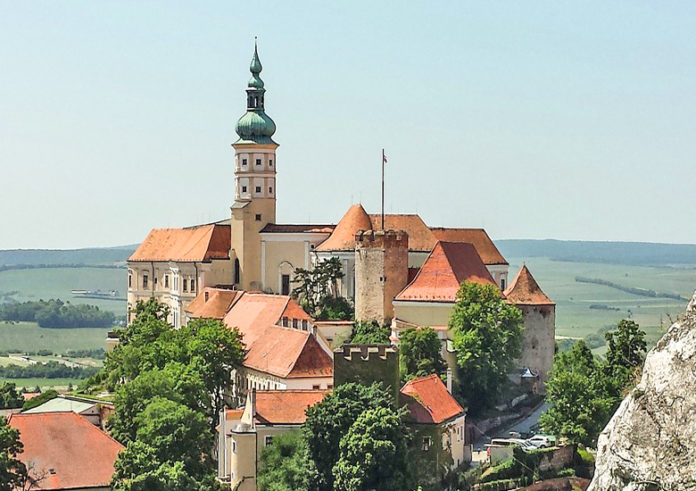 Mikulov Castle is in the town of Mikulov in South Moravia, Czech Republic.

The castle stands on a place of historic Slavonic settlement, where since the end of the 13th century the original stone castle was erected. The present castle is the result of a reconstruction in 1719–1730 under the princes of Dietrichstein. The end of World War II meant a complete disaster for the castle, as German troops withdrawing from the town set fire to it.

During the war, the anthropological collection from the Moravske zemske muzeum had been moved to Mikulov Castle for safekeeping purposes. Many of the most important discoveries from Predmosti u Prerova, Dolni Vestonice and the Mladec caves were destroyed by the fire.

After an extensive reconstruction in the 1950s, the castle became the seat of the Regional Museum in Mikulov, housing art and historical collections, including artifacts relating to the history of local wine production. The Renaissance wine barrel, dating from 1643 and one of the largest, 1,014 hectolitres (22,300 imp gal 26,800 US gal), wine barrels in Central Europe, is on display.

Access : Coordinates:48.8065, 16.636083  /  Getting to Mikulov by public transport .There are some direct trains from Brno. However, more frequent are connections with changing the train in Břeclav. The journey time is similar in both cases: about 1 h 25 minutes. Several long-distance international trains stop also in Břeclav. There is a direct connection from Prague to Břeclav.
Address : Zámek 1 692 15 Mikulov Entry fees : Standard fee: 150 Kč , Family fee: 320 Kč  /  Tourist Information Center : Náměstí 1 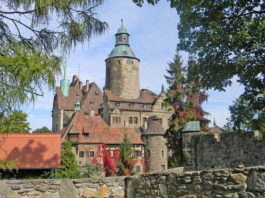 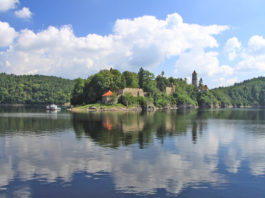 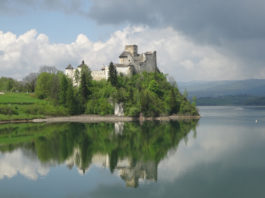 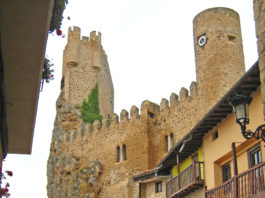 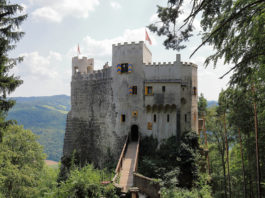 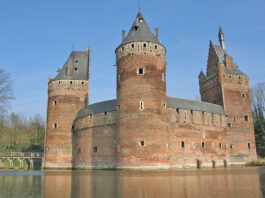