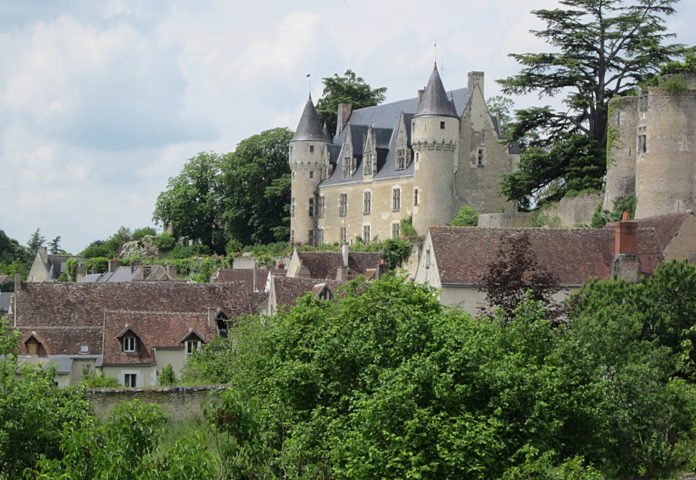 Montrésor is a French small town in the Indre-et-Loire department in the Center-Val de Loire region, central France.  it belongs to the Arrondissement of Loches and the Canton of Loches.

Like many others, the village has its origins in a castle built in the 11th century by Fulko Nerra, Count of Anjou. From this complex some remains of the dungeon from the 12th century with its surrounding curtain wall have been preserved. Today’s Montrésor Castle was built by the then heir of Montresor, Imbert de Bastarnay, at the beginning of the 16th century, as well as a collegiate church (today parish church), which is one of the most important religious buildings of the Renaissance in France.

The place and the castle, which looks down from a rocky ledge, have a delightful location on the banks of the Indrois. For this, Montrésor was accepted into the association “Les plus beaux villages de France” (The most beautiful villages in France).