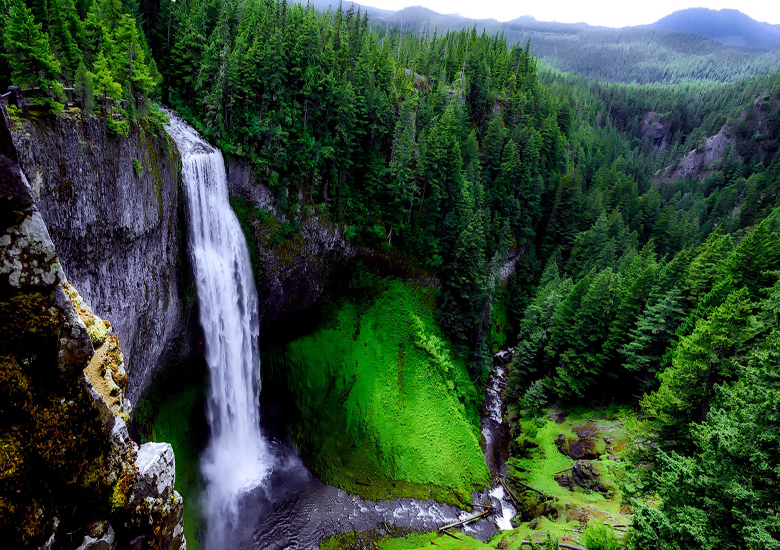 Salt Creek Falls is a cascade and plunge waterfall on Salt Creek, a tributary of the Middle Fork Willamette River, that plunges into a gaping canyon near Willamette Pass in the Willamette National Forest, near Oakridge, Oregon.-U.S.A.

The waterfall is notable for its main drop of 286 feet (87 m) which makes it the third highest plunge waterfall in Oregon after Multnomah Falls and Watson Falls the second highest, which was re-measured in 2009 and found to be 293 feet rather than an earlier measurement of 272 feet passing Salt Creek Falls. The pool at the bottom of the waterfall is 20 metres (66 ft) deep.

Description : The Salt Creek Falls drops about 286 feet (87 m), which varies little in height because of the even level of the giant boulders at its crest. The waterfall has a couple of noticeable breaks by protruding rocks that interrupt the horizontal fall of the water. The average annual volume of water approaching the falls is 250 cubic feet per second (7.1 m3/s). At its crest, the waterfall sits at 3,902 ft (1,189 m) above sea level. Since the flow is a direct function of the Salt Creek water volume, it typically peaks when the mountain snow melts in the late spring or early summer. No water diversion facility exists within the falls or anywhere along Salt Creek.

Location and access : Salt Creek Falls is situated in the heart of the Cascade Range, in the central portion of the Willamette National Forest, adjacent to the state designed Salt Creek Sno-park and Too Much Bear Lake. It forms on the Salt Creek roughly 4 miles (6.4 km) west of Willamette Pass and a little more than 22 miles (35 km) upstream from its mouth  at the Middle Fork Willamette River just below Hills Creek Dam. The falls initially descend over a small number of cascades before the 286-foot (87 m) horsetail drop. In total, the falls descend over 87 metres (285 ft).

Acees : Salt Creek Falls is easily accessible by car year-round from Oregon Route 58, also known as the Willamette Highway No. 18, which connects U.S. Route 97 north of Chemult with Interstate 5 south of Eugene. The day use area is about 21 miles (34 km) east of Oakridge, and about 5 miles (8.0 km) west of Willamette Pass. The U.S. Forest Service charges a $5 day use fee, but visitors with a Northwest Forest Pass may park there without the extra fee. There is a viewing platform near the top of the falls, as well as a hiking path down to the bottom.

Hiking trails : The Salt Creek Falls Trail has two moderate to difficult paths—a 3.4-mile (5 km) loop hike and a 6-mile (10 km) semi-loop hike. Both start at the interpretive kiosk in the parking lot and gain approximately 400 ft (122 m) in elevation 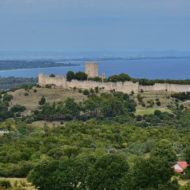 The Castle of Platamonas
Next Article 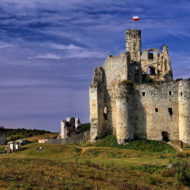