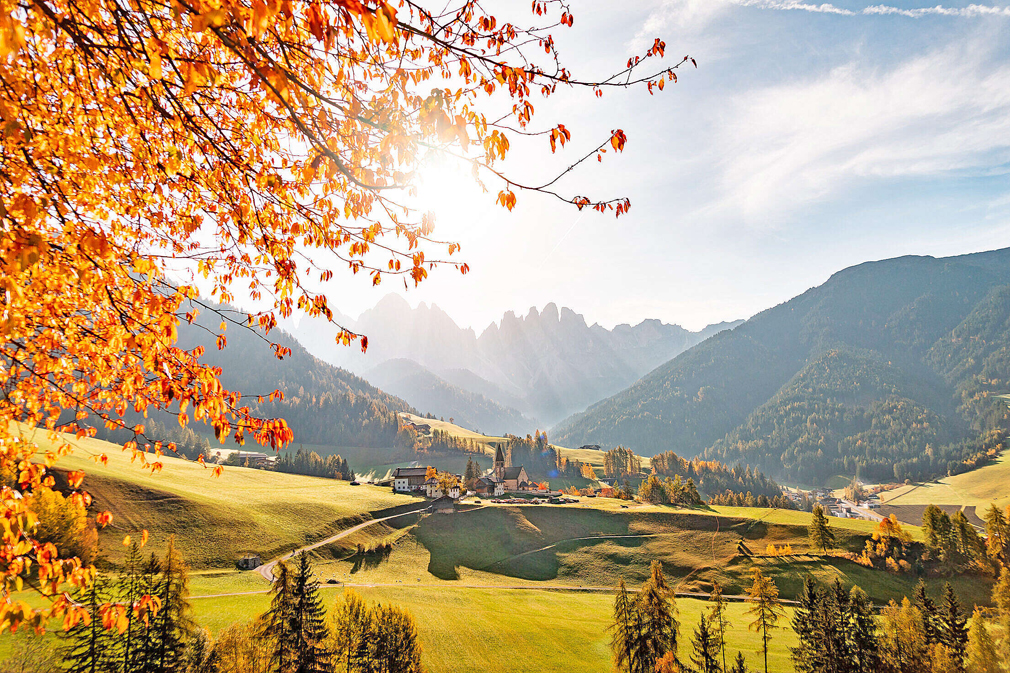 The  Santa Maddalena mountain village is located in Val di Funes,( South Tyrol in northern Italy )  at the foot of the Odle Group ( The Gruppo delle Odle  mountain range is one of the most famous mountain ranges in South Tyrol. The highest peak of the chain is Sass Rigais, on the same level with Furchetta peak – their height is 3025 meters. ) in the area called “upstream” precisely because it is the last place you come across as you go up the valley. It has about 370 inhabitants and is located at an altitude of 1339 meters.

Santa Maddalena It is located at 1339 meters above sea level almost 20 kilometers south-east of Bressanone and offers one of the most beautiful views in all of South Tyrol. In winter Maddalena offers a ski lift, directly from the town center, ideal for taking the first steps on skis. Cross-country skiers can let off steam along the Zannes ring, as well as along the Russis – Halslhütte – Passo delle Erbe track. 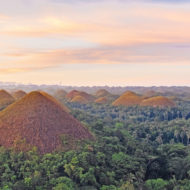 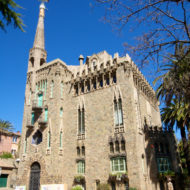