The Himalayan Towers, are stone tower-houses believed to be built for prestige or defense purposes and mainly in Kham, a region of Tibet, as well as the area inhabited by the modern Qiang people and can be found in the historical region inhabited by the Tanguts.

A Himalayan tower is a stone monument found primarily in Tibet, often grouped with other towers. They were built around the 10th to 14th century and can be found in the regions of Qiangtang, Gyalrong, Miniak and Kongpo, an area the size of ten times the Benelux.
When they stand in strategic locations, they are defense or watchtowers. Others, built in villages on the agricultural plain at the junction of trade routes, may have been used to store valuable foodstuffs. In the regions of Kongpo and Danba, the towers seem destined to manifest the prestige of the family within the community.

In 2006, the World Monuments Fund placed the Himalayan Towers on the World Monuments Watch List of Cultural Sites in Danger. The towers were unknown to most cultural experts in China before they were included in the list of endangered sites. The World Heritage Fund has provided funding for the repair and preservation of some of the towers that have been vandalized or neglected over time. Locals have campaigned for the towers and their landscape to be inscribed on the UNESCO World Heritage List. 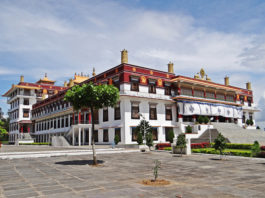 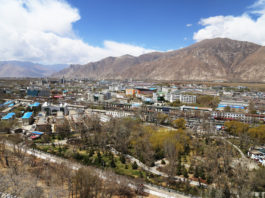 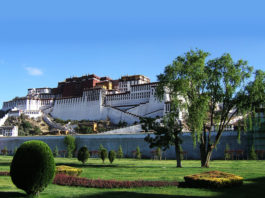 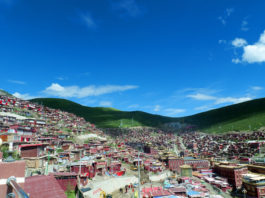