The Imatra Rapids ( Imatrankoski ) is a waterfall in south eastern Finland, on the Vuoksa River, 7 km from its source from Lake Saimaa. Located in the city of Imatra, Imatrankoski district.

For the first time, the Imatrankoski waterfall was mentioned by the King of Sweden, Gustav Vasa, who entered it into the royal book.
The height of the water fall is 18 m. Water consumption approx. 600 m³/s. After the construction of a nearby hydroelectric power station in the 1920s. the previously existing waterfall was blocked by a separate dam and turned into a waterless granite canyon, with separate releases of water on schedule.
The Imatrankoski is one of the oldest tourist attractions in Europe. As early as 1772 Catherine the Great came to Imatra especially for this attraction. In 1842, on the orders of Tsar Nicholas I, the area around the rapids was turned into a nature park. By the end of the 19th century, the Imatrankoski had become a popular tourist attraction. Tourism received an extra boost in the early 20th century when a luxury hotel called Valtionhotelli was built near the rapids.

Go next : The monument to the turbine is located on the left side of the canyon, not far from the bridge./ The picturesque canyon of the Vuoksa River / Kruununpuisto,  This coniferous forest is the oldest nature reserve in Finland / the city of Imatra. 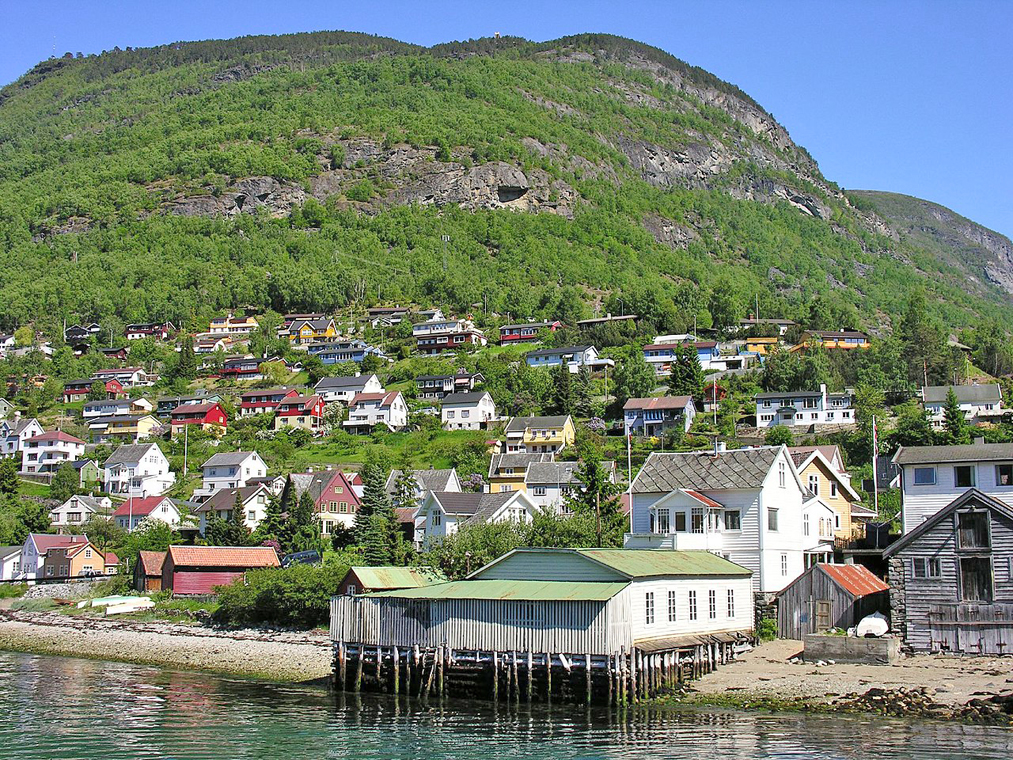