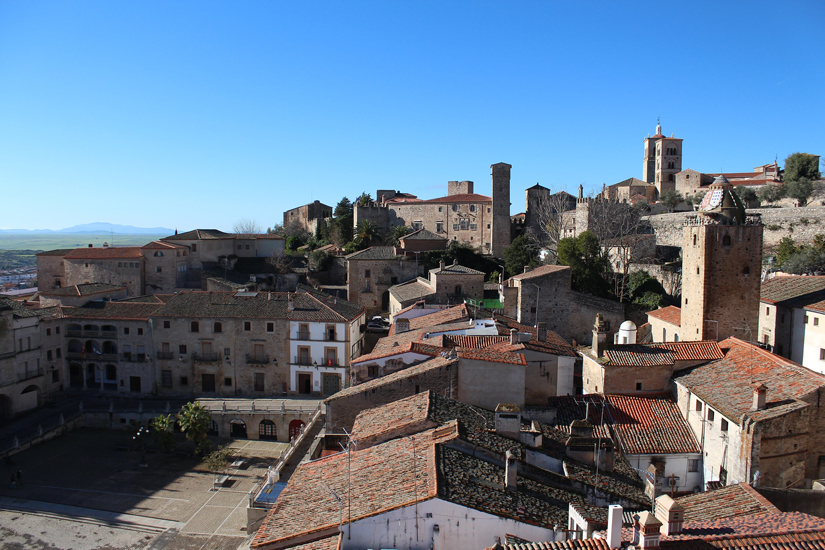 Trujillo is a Spanish small town in the province of Caceres, in the autonomous community of Spain of Extremadura.
After the invasion of the Moors, the city became one of their most important strongholds in the region. It is known that in 1186 the Castilians made several attempts to recapture the settlement from the Arabs, but they ended in failure. The Moors were expelled from Trujillo only on January 25, 1232, during the reign of Ferdinand III of Castile.

The historic center of the small town, which is also known as the “cradle of the conquistadors”, is recognized as a cultural asset  in the Conjunto historico-artistico category.
Almost all of the city’s significant buildings are located on the main square (Plaza Mayor), including numerous palaces and arcaded houses from the time of the conquest (conquista), including the Palacio de commissioned by Hernando Pizarro, a brother of the conquistador Francisco Pizarro, in 1562 Los Marqueses de la Conquista.
Trujillo is an important tourist center that attracts tourists with its numerous medieval monuments. At the top of the hill occupied by the city stands a Moorish castle.
Trujillo has a famous son, the Spanish conqueror Francisco Pizarro. The conquerors Francisco de Orellana and Diego García de Paredes also come from Trujillo. 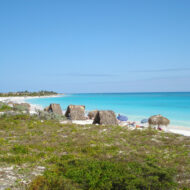 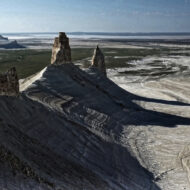